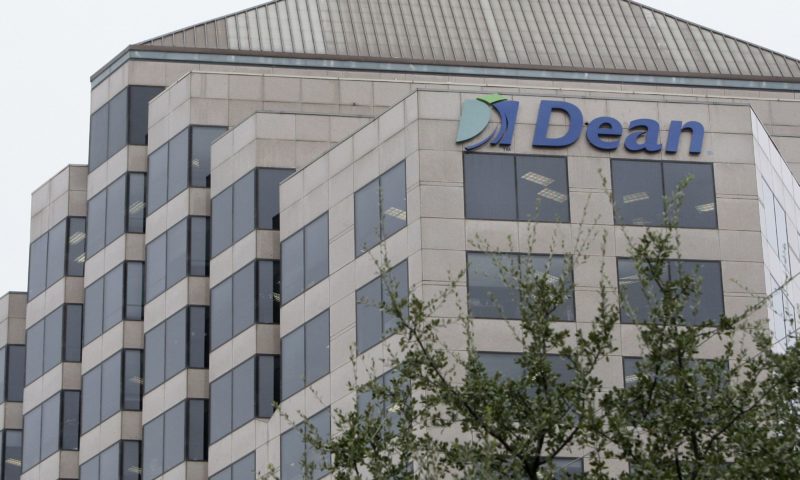 Dean Foods Company is a food and beverage company based in the United States. The company processes, sells, and distributes dairy products under more than 50 local and regional dairy brands and private labels such as DairyPure and TruMoo. Dean Foods provides products including ice cream, cultured products, juices, teas, bottled water, and other products to retailers, distributors, foodservice outlets, educational institutions, and governmental entities throughout the United States. The majority of the company’s income is generated from fluid milk sales.

Dean Foods Company is based out of Dallas, TX and has some 16,000 employees. Its CEO is Ralph P. Scozzafava.