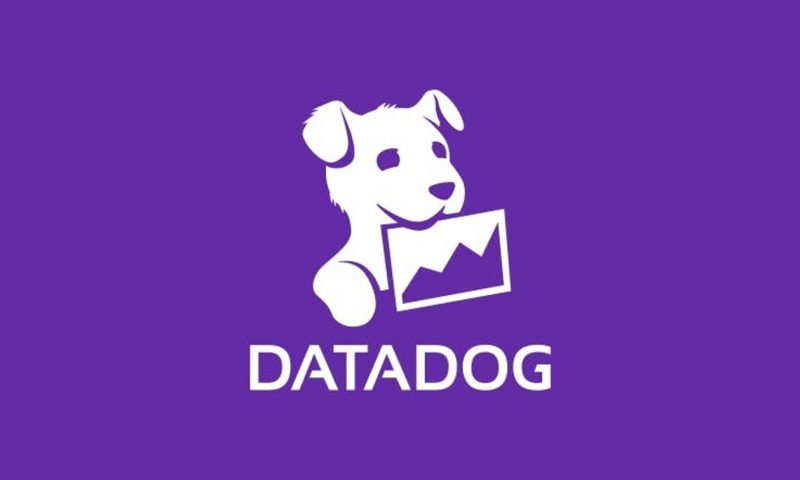 Datadog Inc. shares fell in the extended session Tuesday, following a huge run-up over the year, even as the cloud-monitoring company’s quarterly results and outlook both topped Wall Street estimates.

Adjusted earnings, which exclude stock-based compensation expenses and other items, were 5 cents a share, compared with break-even in the year-ago quarter.

Analysts surveyed by FactSet had forecast earnings of a penny a share on revenue of $144.3 million.

“The pandemic has driven organizations globally and across industries to prioritize their digital operations like never before, further strengthening the cloud’s position as the IT architecture of choice,” said Olivier Pomel, Datadog co-founder and chief executive, in a statement.