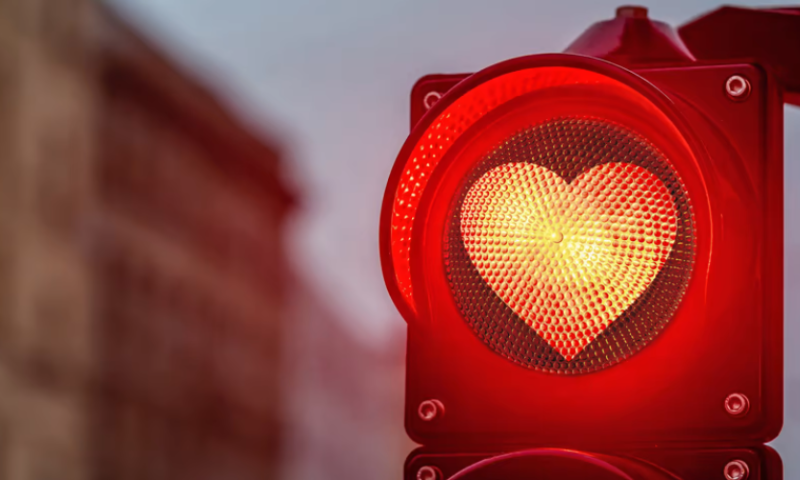 The FDA needs more time to consider Cytokinetics’ omecamtiv mecarbil after getting a look at some additional data.

The company said in a brief announcement Friday that the FDA has adjusted the decision date for the cardiac med by three months, from Nov. 30 to Feb. 28, 2023. The decision stems from the submission of additional pharmacokinetic analyses, which the agency deemed to be a major amendment to the new drug application.

It marks the latest bump in the road for omecamtiv mecarbil, which is being considered for approval to treat heart failure. In May, the company announced that the FDA had decided to convene an advisory committee meeting to discuss the therapy, after initially saying one would not be necessary. That meeting has not yet been scheduled.

“We are working collaboratively with the FDA as they conduct their review of omecamtiv mecarbil,” said Cytokinetics President and CEO Robert Blum in a statement Friday. “We are committed to bringing forward our first-in-class cardiac myosin activator, which may provide an important treatment option for patients suffering from worsening heart failure.”

Additionally, a spokesperson for Cytokinetics told Fierce Biotech that the delay indicates the FDA is carefully considering the new pharmacokinetic data, which could mean the agency “is potentially leaning forward.” The spokesperson noted that several companies, including Bristol Myers Squibb, have seen similar delays for their new drug applications, only to go on and gain approval. That was indeed the case for BMS’ heart drug mavacamten, which was approved in April after a delay last year. The therapy is now marketed as Camzyos.

Cytokinetics also reported in February that the med had failed to improve exercise capacity among heart failure patients with reduced ejection fraction in a phase 3 trial. This came more than a year after the therapy met the main goal of a trial to reduce heart failure events or cardiovascular death compared to a placebo but failed a secondary endpoint which zeroed in on cardiovascular death.

Despite the hit on the main goal, the results sent partner Amgen packing. Cytokinetics has since been proceeding with the regulatory process on its own.

The company has plenty of cash on hand, with $686.1 million reported as of March 31.

Cytokinetics’ shares were stable Friday morning as the markets opened at $40 apiece.

Intrivo CEO on how medtech startups can band together to help Ukraine: ‘This is a call to action’

Will we ever land the Alzheimer’s moonshot? Genentech’s crenezumab partners reflect on failure