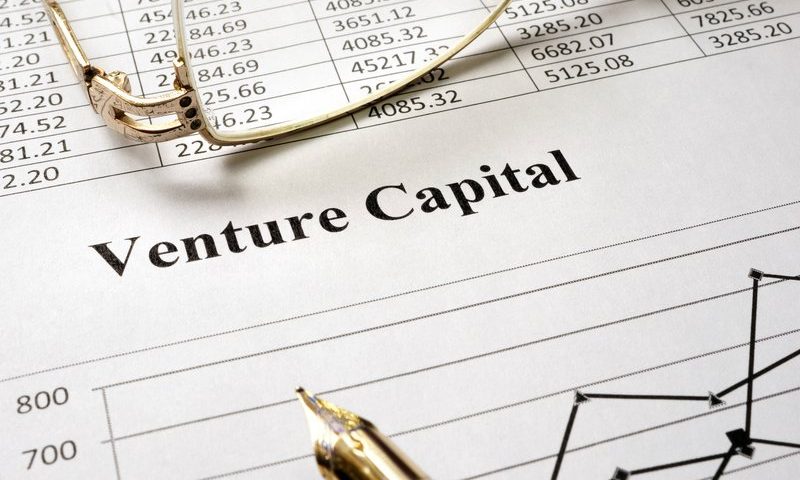 We now know what some of Ra Pharmaceuticals’ former executives have been up to since UCB acquired the biotech for $2.5 billion. Simon Read, Ph.D., and Alonso Ricardo, Ph.D., have been building radiopharmaceuticals startup Curie Therapeutics.

They now have $75 million to bankroll further development of precision cancer treatments thanks to three venture shop incubators. Atlas Venture, Access Biotechnology and RA Capital have spearheaded the startup’s work.

CEO Read and Chief Scientific Officer Ricardo are leading the charge as Curie attempts to selectively identify tumors for their radiation therapeutics. Read was CSO and Ricardo was chief technology officer at Ra, which caught UCB’s eyes for its phase 3 rival to Alexion’s Soliris.

Under wraps for 18 months, Curie will now bring together management’s background in peptide discovery and development, radiochemistry and radiopharmaceuticals. The company is also led by Senior Vice President of Business Development and Operations Sandy Mong, M.D., who previously held a similar VP role at BridgeBio Pharma.

The radiopharmaceuticals field has seen some activity in recent months as the class of drugs looks to build momentum. The treatments transport radioactive isotopes to tumor receptors with the goal of squashing the cancer.

Crinetics spun out its radiopharma unit, Radionetics, with $30 million for 10 assets last month. RayzeBio racked up $108 million in series C funds for more targeted radiation in June. Also that month, Novartis revealed phase 3 data behind the radiopharmaceutical it picked up in its $2.1 billion deal for Endocyte.

‘A perfect storm’ as bitcoin stages weekend crash that puts it on verge of ‘breakdown.’ Here’s what crypto bulls are saying.