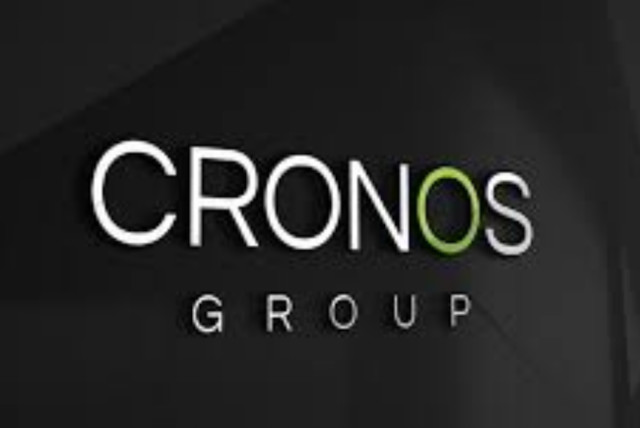 Cronos Group Inc. reported a net loss of $11.6 million in its fourth quarter compared with a profit in the same quarter a year ago, as revenue more than tripled with the legalization of recreational marijuana in Canada.

The company says the loss amounted to six cents per share for the quarter ended Dec. 31.

That compared with a profit of $2.1 million or a penny per share in the fourth quarter of 2017.

Marlboro maker Altria Group Inc. holds a 45 per cent stake in the Canadian cannabis producer that it acquired for $2.4 billion.

Under that agreement, Altria can also invest up to a further $1.4 billion within four years that would increase its ownership stake in the Toronto-based pot producer to 55 per cent.