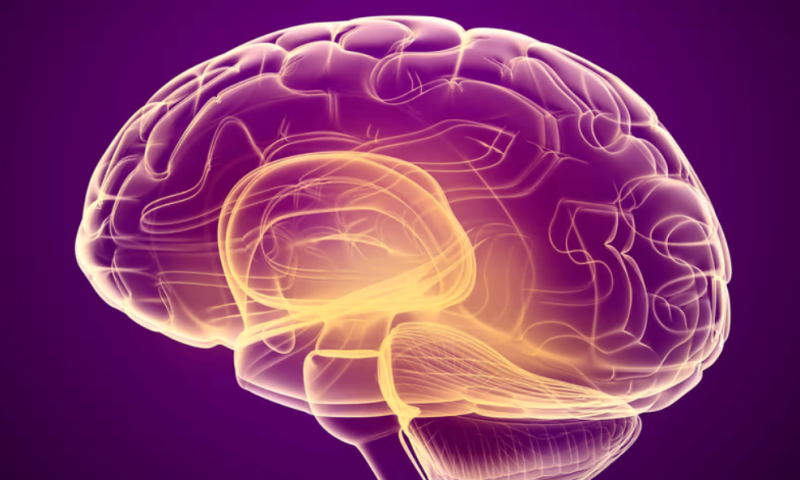 Microglia clear out the brain’s cellular debris and play a central role in maintaining the health of neurons. Changes in these special immune cells could act as potential drivers of brain diseases such as Alzheimer’s disease. Now, a research team led by the University of California, San Francisco (UCSF) has identified genetic regulators of microglia’s disease states.

To make the discovery, the UCSF-led team developed a CRISPR gene editing platform to screen specially generated microglia derived from human induced pluripotent stem cells (iPSCs). In a study published in Nature Neuroscience, the researchers pinpointed genetic regulators of microglia in various states, which they say can enable potential targeting by drugs.

With the new CRISPR method, “we can uncover how to actually control these microglia, to get them to stop doing toxic things and go back to carrying out their vitally important cleaning jobs,” Martin Kampmann, Ph.D., senior author of the study, said in a statement. “This capability presents the opportunity for an entirely new type of therapeutic approach.”

CRISPR has already been widely used in biomedical research because it can turn off or enhance gene expression to help scientists uncover cellular mechanisms. But traditional CRISPR profiling has proven difficult in mature microglia because the cells resist the lentivirus that’s used to deliver the CRISPR tool. Early introduction of CRISPR before the cells mature can also be a lengthy process and can limit cell population during differentiation.

The scientists then used CRISPR to manipulate a library of the “druggable genome.” The library consists of 2,325 genes encoding protein kinases and other druggable proteins.

Normally, as the cleaning crew of the brain, microglia sweep up dead neurons and unwanted proteins, including the amyloid beta plaques, the buildup of which is a hallmark of Alzheimer’s. But overreacted microglia can cause inflammation, leading to neuronal death or loss of synapses key in neuronal communication, thereby exacerbating neurodegeneration.

In their second screen, the UCSF-led scientists identified several regulators behind the inflammatory activation of microglia. For example, reducing members of the mitochondrial Complex I was found to promote inflammation in microglia, similar to previous findings about the proteins’ behavior in other garbage-eating macrophages.

The team also pinpointed some genetic factors controlling microglia’s erroneous consumption of neuronal synapses. Overexpression of the CD209 protein was found to greatly increase this microglial activity. The team observed changes in expression of immune-related genes and Alzheimer’s risk genes with increased expression of PFN1 in microglia.

Lastly, the researchers classified microglia populations into different states based on their genetic signatures. In a microglia cluster marked by high expression of SPP1, which is associated with diseases in mouse models of Alzheimer’s, multiple sclerosis and brain cancer, the team found Daiichi Sankyo’s CSF1R inhibitor PLX3397 could greatly diminish this problematic microglia population.

In a separate Nature study published last week, scientists from the Broad Institute of MIT and Harvard also proposed targeting specific microglia states to treat neurological disorders after showing that microglia cells “listen in” to neighboring neurons to change their molecular features.

Armed with their new platform, Kampmann and colleagues plan to study how to therapeutically target microglia states with existing compounds. The hope is to find drugs that can act on relevant genes or proteins to revert diseased microglia back to a healthy state.