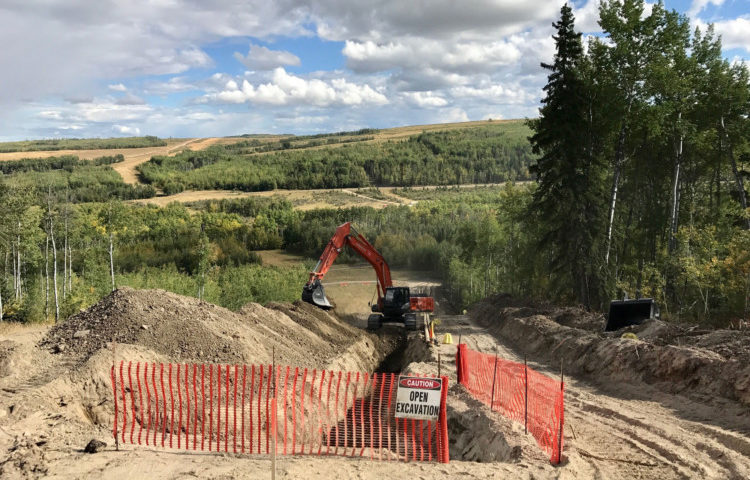 April 10 was a positive day for Crew Energy Inc. (CR:CA) as its stock finished the day having gained 6.78% to hit a price of $1.26 a share. The company reached a market cap of 191.18 million and has 151.73 million shares outstanding. Crew Energy Inc. is a component of the the S&P/TSX Composite Index.

1.74 million shares changed hands over the course of the day as compared to an average volume of n/a over the last 30 days for Crew Energy Inc..

Crew Energy Inc. is an oil and gas exploration and production company that acquires and develops crude oil and natural gas. The company operates in the Western Canadian Sedimentary Basic. The company’s core operating areas are in Montney, British Columbia, and Lloydminster, between Alberta and Saskatchewan. The Montney resource is a siltstone gas reservoir where the company extracts natural gas. The Lloydminster asset produces heavy oil. Additionally, the company owns oil processing facilities and water disposal sites. The Montney resource is the main source of revenue for the company. A majority of petroleum and natural gas sales are conducted in Canada.. The company makes its home in Calgary, AB, and is currently under the leadership of CEO Dale O. Shwed.

Snap bites back at prediction of shrinking Snapchat user base