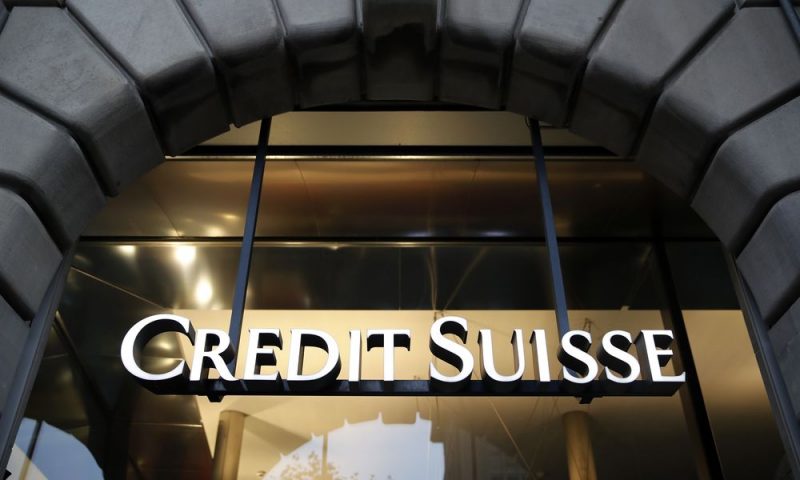 Credit Suisse Group AG said Monday that it could see a “highly significant” impact on its first-quarter results after a U.S.-based hedge fund defaulted on margin calls made by the Swiss bank.

Credit Suisse and other banks are in the process of exiting the positions in question, the bank said. While it didn’t quantify the size of the resulting loss, it said it could be significant and material to first-quarter results, notwithstanding the positive trends set out in a business-performance update earlier in March.

Credit Suisse didn’t mention the source of the expected impact.

The announcement comes after a major selloff in the U.S. at the end of last week in shares of companies, especially in the media sector, in which positions were held by Archegos Capital Management, a hedge fund run by former Tiger Asia manager Bill Hwang.

The bank said it will provide an update on the matter in due course.

Oil gains as shipping remains at a halt in the Suez Canal, but U.S. prices log a weekly loss