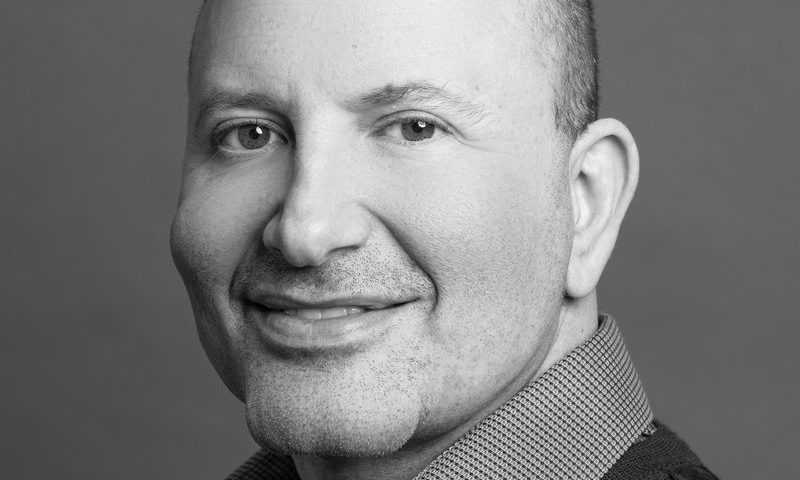 Coya Therapeutics is planning a phase 2b trial to support an FDA approval for an ALS candidate as the biotech positions for another round of funding by year’s end and a potential IPO down the road.

The biotech thinks its regulatory T cell therapy has what it takes to outcompete the only two drugs on the market, executives told Fierce Biotech in an interview. Rilutek, or riluzole, secured victory in 1995, and Mitsubishi Tanabe’s Radicava was approved in 2017.

The journey to a green light will be funded by a crossover financing round this year ahead of a public offering, but first Coya will need to put up some data to prove itself. The company is set to release data from a phase 2a study in the next several weeks. Coya secured orphan drug designation from the FDA for the treatment hopeful, dubbed ALS001, in early July.

Next up is a likely phase 2b trial, initiated in the first quarter of 2022, pending positive results from the completed phase 2a trial of eight patients, said CEO Howard Berman, Ph.D.

The phase 2b trial will test patients numbering “the dozens, at the most,” Berman said. By comparison, Radicava was studied in three clinical trials of 368 patients in Japan, with 137 of those comprising the population used to establish the drug’s benefit.

Coya will put its weight behind convincing the FDA to grant the therapy an accelerated approval or conditional approval, Berman said, should the next trial support such a request.

“If you can show not just response but correlations with biomarkers that are indicative of the mechanism of action, you could be making a major difference in getting quicker regulatory FDA approval, and that’s our approach, which we are aiming to take,” Berman said.

Remember, Biogen leveraged biomarkers to secure the controversial FDA nod for its Alzheimer’s disease drug Aduhelm in June, so the agency could be open to considering the early, conditional nod for Coya as well.

After collecting $10 million in funding in February, Coya will need another round of financing this year to fund the next trial, Berman said. “A number of crossover funds” have approached Coya with interest in investing before a likely public offering, and the biotech is talking with pharmas and other biotechs about licensing and capital opportunities, the CEO said.

In recent months, Coya has established the hallmarks of IPO preparations. The biotech named four board appointments, including a Bristol Myers Squibb cell therapy SVP, Prothena’s CMO and Biogen’s head of biotherapeutics. Coya also formed a scientific advisory board in February.

These industry veterans will be crucial in helping Coya go up against a difficult disease and clinical competition from the likes of GlaxoSmithKline, Eli Lilly and Amylyx Pharmaceuticals, which filed for an ALS drug for approval in Canada in June.

Coya is betting its therapy, which uses regulatory T cells, or T regs, has the potential to outperform Rilutek and Radicava in slowing the progression of ALS, as these cells do not work properly in ALS patients.

T regs are inflammatory mediator cells that protect people from outbursts of inflammation, which lead to a decline in motor neurons and axons. Coya’s therapy takes T reg cells out of a patient’s body, converts them to a functional status and then gives them back to the same patient. This process prevents an immune response. The therapy would be delivered through monthly infusions to make the cells immunosuppressive and neuroprotective again, Berman explained.

Think of it in terms of a burning house, said Stanley Appel, M.D., co-director of the Houston Methodist Neurological Institute and scientific advisor to Coya, in the joint interview.

“At the start of the fire, you try and put it out and maybe you’re successful in doing it. But as the fire continues, you really need something as strong as a fire department that’s got some sort of protective infusion, and that’s what the T regs can do,” Appel said. “But unfortunately, they’re not under normal circumstances in the ALS patient, as well as in Alzheimer’s and other diseases, they’re not able to suppress because they’ve been altered themselves.”

As Appel hinted, Coya believes its T reg cell therapy has broader potential to treat frontotemporal dementia. The biotech intends to approach the FDA about a phase 1 trial for that indication, Berman said.

But first, Coya will need that phase 2a data.