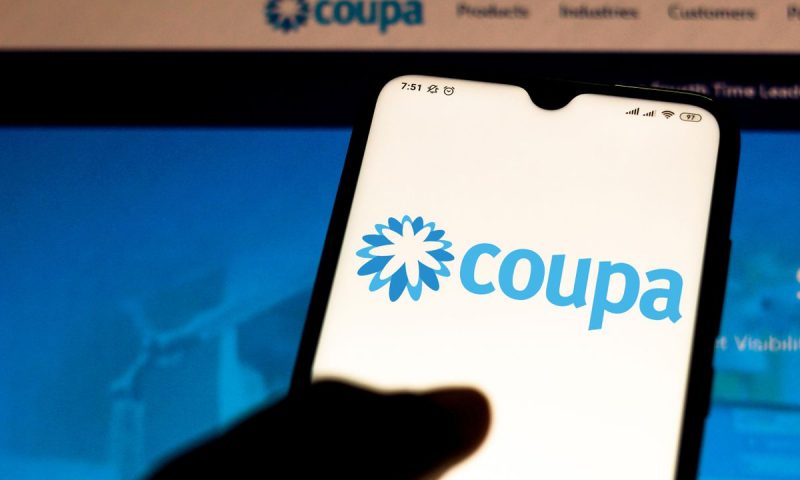 Shares of Coupa Software Inc. COUP, -6.23% rallied nearly 10% in the extended session Tuesday after the company swung to a surprise adjusted profit in its fiscal fourth quarter and reported quarterly sales above Wall Street expectations. Coupa said it lost $61.4 million, or 85 cents a share, in the quarter, compared with a loss of $24.1 million, or 38 cents a share, for the same period last year.

Starbucks expected to get jolt from stimulus checks and restaurant reopenings