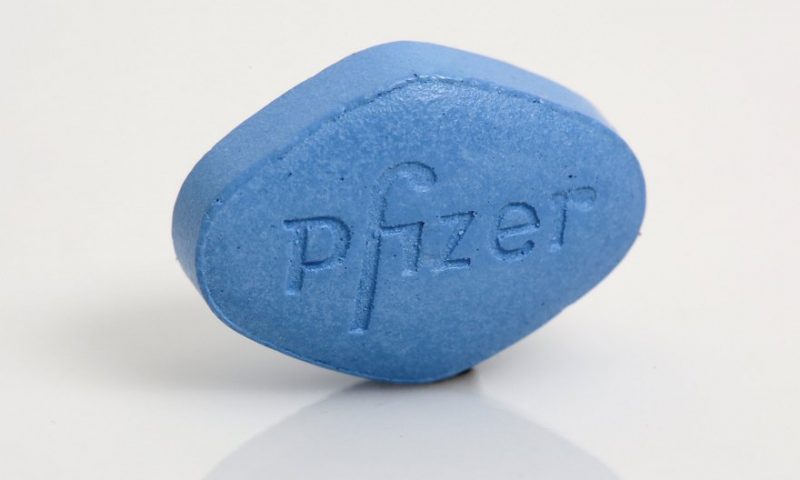 As scientists and biopharma companies like Biogen pursue novel approaches to Alzheimer’s disease, other research teams are seeking to repurpose existing drugs to treat the disease—and using cutting-edge computational tools to uncover promising candidates. Now, one of those teams, from the Cleveland Clinic, is reporting it has found a potential Alzheimer’s treatment in one of the world’s most famous drugs: Pfizer’s erectile dysfunction treatment Viagra (sildenafil).

The Cleveland Clinic researchers screened a database of 7 million patients and found that Viagra use corresponded with a 69% lower incidence of Alzheimer’s disease. Further studies using patient-derived stem cell models demonstrated that the drug targets tau, one of the proteins implicated in Alzheimer’s, they reported in the journal Nature Aging.

Both tau and amyloid have been fingered as culprits in the formation of brain plaques and tangles that form in the brains of Alzheimer’s patients. The Cleveland Clinic team set out to find drugs that target both proteins, specifically at molecular intersections of them. They used a gene-mapping network to screen about 1,600 FDA-approved drugs, assigning higher scores to compounds that targeted both amyloid and tau.

Viagra came out on top.

Using the stem cell models, they went on to discover that Viagra increases the growth of brain cells and lowers the “hyperphosphorylation” of tau, a process by which the protein loses its normal function and aggregates to form tangles.

This is not the first time researchers have suggested repurposing Viagra in other diseases. A couple of years back, a team at the University of California, Santa Cruz published a study showing that the popular erectile dysfunction drug could be used to boost the collection of stem cells used to treat blood cancer.

Viagra, which is part of a class of drugs known as PDE5 inhibitors, has also been shown in preclinical studies to slow the progression of heart failure, lower the risk of cancer metastasis and boost the effectiveness of some cancer drugs.

As part of their analysis, the Cleveland Clinic researchers compared Viagra to four other drugs: the blood pressure treatments losartan and diltiazem, and diabetes medicines metformin and glimepiride. All were associated with a lower risk of developing Alzheimer’s, but Viagra seemed to be the most effective.

“Notably, we found that sildenafil use reduced the likelihood of Alzheimer’s in individuals with coronary artery disease, hypertension and type 2 diabetes, all of which are comorbidities significantly associated with risk of the disease, as well as in those without,” said co-author Feixiong Cheng, Ph.D., a researcher in Cleveland Clinic’s Genomic Medicine Institute, in a statement.

The Cleveland Clinic is now planning a phase 2 trial of Viagra in Alzheimer’s patients, Cheng added. He also suggested that the drug-screening method his team used could be applied to repurposing FDA-approved drugs in other neurodegenerative diseases such as Parkinson’s.