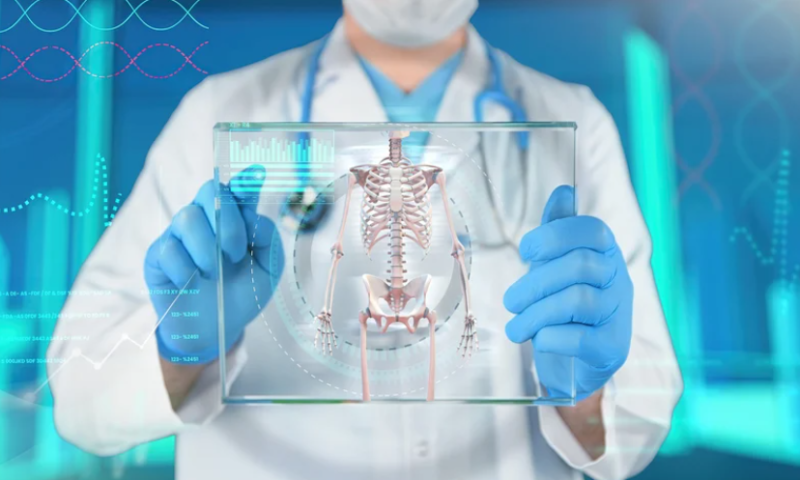 Despite past troubles tied to its lead drug, Cortexyme is forging ahead with new leadership, the acquisition of skeletal-focused biotech Novosteo and even a name change on the horizon.

In January, the FDA slapped a clinical hold on Cortexyme’s lead drug atuzaginstat in the wake of a failed phase 2/3 clinical trial in Alzheimer’s disease the previous November. The biotech was also testing the lysine gingipain inhibitor in patients with Parkinson’s disease and periodontal disease, indications that were put on hold as well.

Cortexyme did not disclose details of the hold on atuzaginstat when it released new trial data in March that showed positive new target engagement and biomarker data at the AD/PD 2022 International Conference on Alzheimer’s and Parkinson’s Diseases.

But those troubles may seem less pressing for the San Francisco, California-based biopharma now that it is acquiring privately held Novosteo. Upon completion, shareholders of Novosteo—which is focused on treating rare skeletal diseases, bone cancer and injury—will own about 15% of the combined company.

The acquisition expands Cortexyme’s pipeline into rare disease indications with the addition of Novosteo’s NOV004, a bone-targeting molecule aimed at speeding up fracture repair. The drug is expected to enter phase 1 clinical studies in 2023, with hopes it will then progress to a lead indication in osteogenesis imperfecta, an inherited bone disorder also known as brittle bone disease.

As the acquisition closes, Novosteo CEO Dirk Thye, M.D., will take the lead as the combined company’s CEO, while Novosteo executive Karen Smith, M.D., Ph.D., will step into the role of chief medical officer. Thye and Philip Low, Ph.D., a current director of Novosteo, will also join Cortexyme’s board of directors.

The final element of the company’s bold new direction is a new name designed to reflect the broadened pipeline: Quince Therapeutics. The rebrand will take place in the coming months and will include a switch to the ticker symbol “QNCX.” At that time, the company has promised to release more information about its pipeline development plans and anticipated milestones.