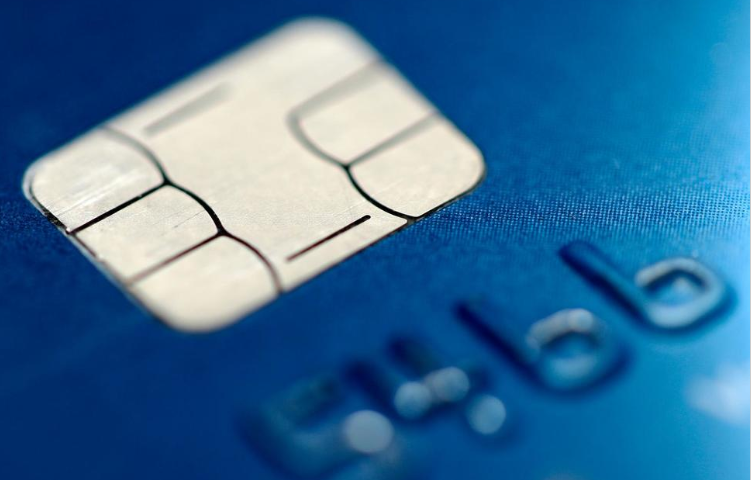 US consumer borrowing up $14.6 billion in June, slowest in 3 months, as credit card category declines.

WASHINGTON — Consumer borrowing slowed in June to the smallest increase in three months as a jump in auto loans and student loans was offset by a big drop in borrowing on credit cards.

Overall consumer borrowing increased by $14.6 billion in June after a $17.8 billion advance in May, the Federal Reserve reported Wednesday. It was the smallest increase since a $9.9 billion gain in March.

Auto and student loans rose by $14.7 billion, the biggest gain since December. Borrowing in the category that covers credit cards fell by $80.5 million following a gain of $7.5 billion in May. It was the third monthly decline in the credit card category in the past seven months.

Consumer borrowing is monitored for signals it provides on the prospects for consumer spending.

The overall economy, as measured by the gross domestic, slowed to growth at an annual rate of 2.1% in the April-June quarter, compared to 3.1% GDP growth rate in the first quarter.

But consumer spending, which drives about 70% of economic activity, accelerated to a sizzling 4.3% growth rate in the second quarter after a lackluster 1.1% annual gain in the January-March quarter.

Economists are looking for GDP growth to be around 2% in the second half of this year as the consumer sector continues to perform well.

The June increase pushed consumer credit to a new record of $4.1 trillion. The Fed’s monthly credit report does not cover mortgages or any other debt secured by real estate such as home equity loans.

US Stocks Erase Most of an Early Loss as Volatility Surges