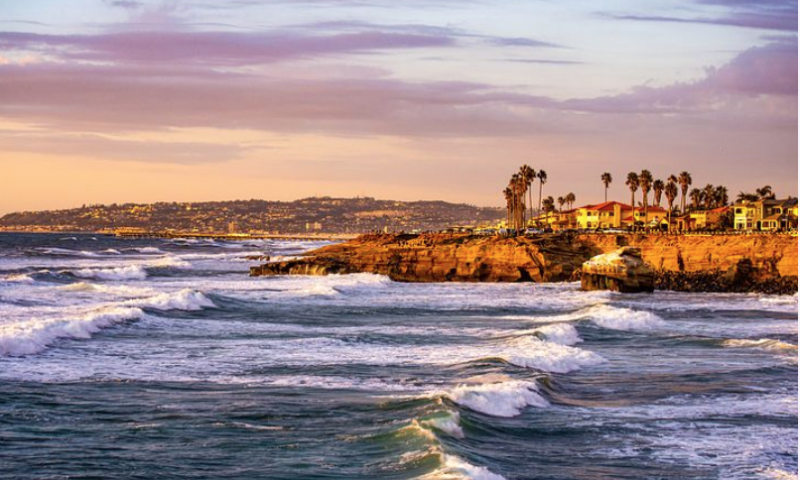 Connect Biopharma connected to the investor community Friday, but not in the way it wanted, as its stock sunk 57% by end of trading on what it touted as positive data for its eczema asset.

The U.S.-China biotech posted a top-line peek at results from its midstage test of CBP-201 in patients with moderate to severe atopic dermatitis, a drug it hopes can take market share away from Sanofi’s major autoimmune and inflammation blockbuster Dupixent.

Connect, which has a San Diego base in the U.S., said it hit its primary efficacy endpoint, with “statistically significant improvements in the percentage reduction in the Eczema Area and Severity Index (EASI) score from baseline to Week 16.”

And it was the same story for secondaries, where all three CBP-201 arms showed “statistically significant improvements” in the proportion of patients achieving at least a 50% or 75% reduction in EASI score from baseline at Week 16, compared with a dummy treatment.

Connect added that the drug also had “a favorable safety profile.” After the results were released, the company saw its shares drop like a stone, finishing Friday down by 57%. Why the major drop?

Simply because these data are still top-line, and investors want to see a detailed breakdown of the numbers, given how well Dupixent works and how CBP-201 will have to at least match, and ideally outperform, to be truly competitive.

The drug stops IL-4Rα signaling and controls the signaling of IL-4 and IL-13, two cytokines involved in certain allergic diseases, a similar mechanism to the roughly $4 billion a year Dupixent is making. Connect is also behind its Big Pharmas competitors Amgen, Eli Lilly and Pfizer, which are all also looking to take on the blockbuster.

Connect maintains the faith in its drug and is plotting a phase 3 next year.