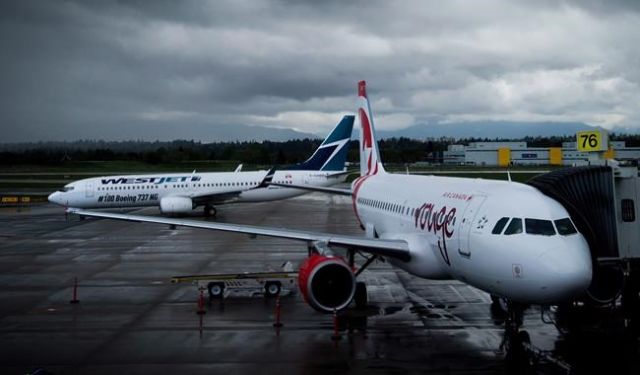 The federal Competition Tribunal has set a date for hearings of the Vancouver Airport Authority, which has been accused by the Competition Bureau of dampening competition among in-flight catering companies.

In a case launched in 2016, the competition commissioner argued the airport authority had exploited its market position by denying new airplane catering suppliers access to the airport, resulting in higher prices and worse service.

The commissioner has asked the Competition Tribunal for an order requiring the Vancouver Airport Authority to open Vancouver International Airport to greater competition.

The airport authority has told the quasi-judicial body it aims to foster competition but also has limited influence on the airline food market.

The airport had two full-service caterers in 2016.