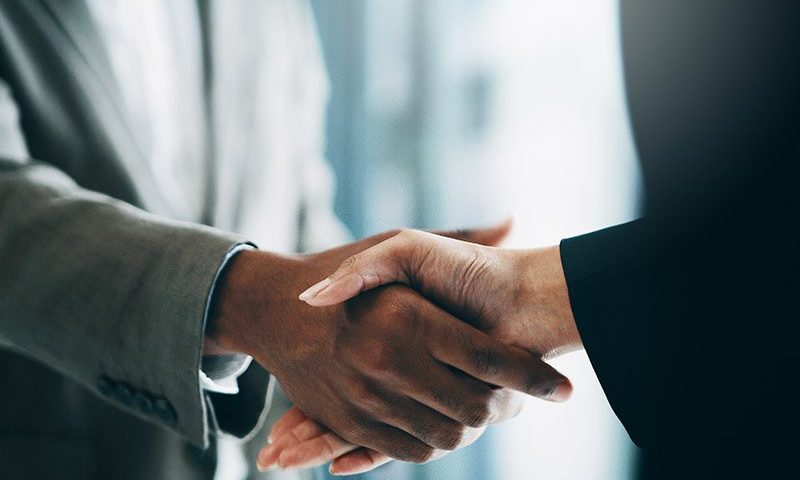 Compass Therapeutics has struck a deal to acquire a clinical-phase bispecific antibody. The deal will see Compass buy Trigr Therapeutics for a DLL4xVEGF-A candidate that is being studied in patients with solid tumors.

Trigr, a biotech founded and run by George Uy, picked up the rights to the CTX-009 bispecific outside of South Korea and China through a license with ABL Bio. In ABL’s home market of South Korea, the drug candidate has completed a phase 1 dose-escalation study and is now being evaluated in a phase 1b trial in combination with chemotherapy.

The phase 1b is due to wrap up in the second half of the year, but, with the trials reporting partial responses in colorectal cancer, cholangiocarcinoma, gastric cancer and pancreatic cancer, Compass has already seen enough to pull the trigger on the acquisition.

Boston-based Compass plans to file with the FDA to study the drug in patients in the U.S. in the second half of the year. The U.S. clinical program will target cholangiocarcinoma, ovarian cancer and advanced colorectal cancer.

Compass is going after the indications in the belief the dual angiogenic mechanism of action of the bispecific antibody is well suited to the solid tumors. By blocking both VEGF and DLL4, CTX-009 may be able to stop the formation of blood vessels that enable tumor growth without being hindered by multi-VEGF resistance.

In the phase 1a trial, 71% of the heavily pretreated patients enrolled in the study had stable disease or a partial response after getting CTX-009 as a single agent. Combination with chemotherapy drugs such as irinotecan and paclitaxel and other oncology therapies could enhance the effects of CTX-009.

Compass has secured the right to pursue the opportunities open to CTX-009 in return for around 10 million shares of its common stock. The stock, which trades over the counter, is currently valued at around $3.50, down from more than $8 last month. The deal also features up to $9 million in milestones, more than half of which is tied to FDA approval of CTX-009.