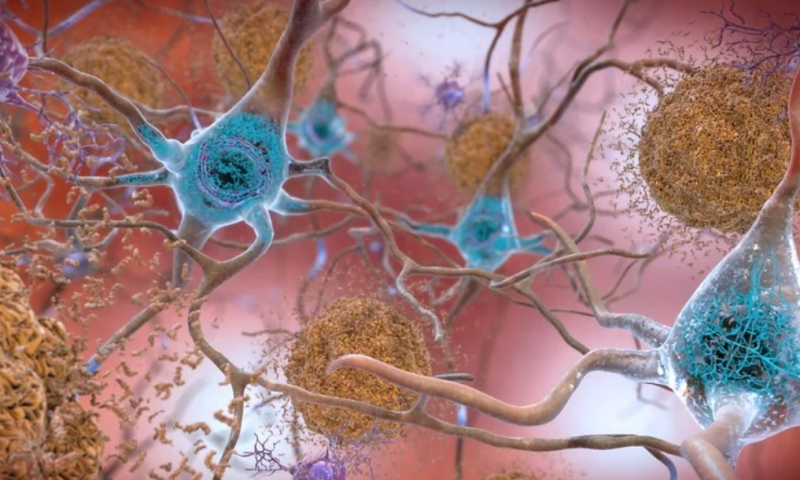 Cognito Therapeutics has delivered clinical data from its digital treatment for patients with Alzheimer’s disease—which relies on light and sound to stimulate specific electrical frequencies in the brain’s neurons—showing it helped improve memory and cognition as well as physical symptoms.

The company’s GammaSense therapy was granted a breakthrough designation by the FDA earlier this year for its goals of reactivating the brain’s immune system and potentially altering the course of the neurodegenerative disease.

In the phase 2 trial, 76 participants aged 50 and older with mild or moderate Alzheimer’s signed up to undergo the therapy for one hour each day or receive a placebo treatment.

Described as a strobe light, but much faster, and coupled with specific audible tones, Cognito’s therapy calibrates with the user’s EEG readings to sync up with and boost the brain’s gamma waves, which are associated with overall cognitive function.

By tuning in to a frequency of about 40 hz, the sensory stimulation can also help trigger activity in the brain’s microglia cells, which help guide the central nervous system’s immune defenses.

After six months, researchers found patients’ scores of declining function slowed by about 84% among different metrics, compared to placebo. In addition, MRI imaging uncovered a 61% reduction in whole brain atrophy as well as in losses of volume in areas associated with Alzheimer’s.

The company also demonstrated that active treatment led to longer benefits in the ability to perform everyday activities and that the therapy was safe and well tolerated.

“With our recent FDA Breakthrough Device Designation, we look forward to expediting the clinical development of what has the promise to be the first disease-modifying digital therapeutic in Alzheimer’s disease,” Cognito CEO Brent Vaughan said. Now, the company is preparing for a larger, pivotal trial.

“The combined clinical and biomarker findings suggest beneficial effects of gamma frequency neuromodulation in AD, which may be facilitated via differentiated pathways compared to traditional pharmacologic approaches,” said Cognito President Zach Malchano. “We are excited to advance clinical development of our proprietary gamma frequency neuromodulation approach as a standalone therapy or in combination with other therapeutics in development for the treatment of Alzheimer’s.”

Quench Bio hit by ‘successful failure,’ winds down ops in Twitter thread as tech sold off at auction