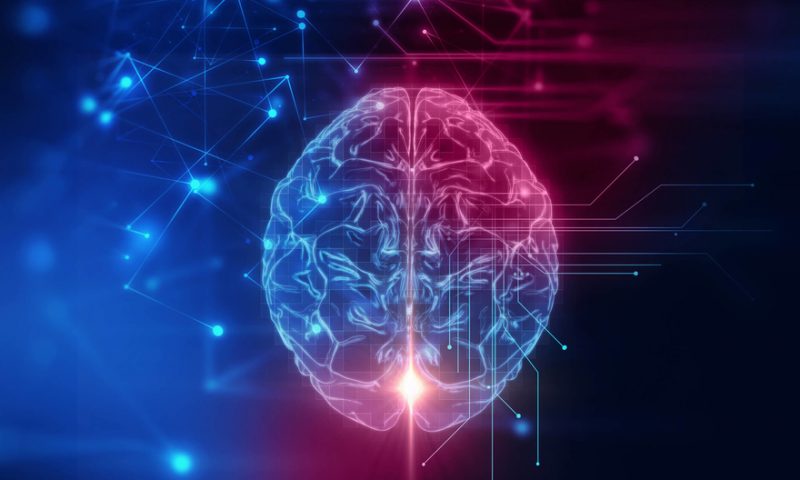 Described as similar to a strobe light, but much faster, Cognito’s GammaSense stimulation system is built into a pair of opaque glasses worn with a set of headphones. The daily treatment has shown positive effects in mice, with changes in the brain’s hippocampus and auditory cortex including the reduction of amyloid plaques, according to a study published in Cell.

Now, with the treatment approach being studied in placebo-controlled human trials, the FDA said it has seen enough early clinical data to label the device as a potential breakthrough therapy—affording the company priority review and additional opportunities to work with agency officials through the project’s clinical and commercial development.

“This marks a significant milestone for Cognito Therapeutics as we advance a new generation of digital therapeutics with drug-like mechanisms of action to effect disease modification,” CEO Brent Vaughan said in a statement.

The frequency of lights and sounds are designed to sync up with the brain’s gamma wave, a pattern associated with memory, attention and overall cognitive function. The company’s researchers have seen that, by tuning in to about 40 hz, the sensory input can help trigger activity in the brain’s microglia cells, which perform key roles in the central nervous system’s immune defenses.

“It is exciting to see the results of a novel approach to treating (Alzheimer’s disease) that attacks the disease on three fronts, by addressing both the pathological accumulation of tau and beta amyloid while also using non-invasive neuromodulation to effect the restoration of neurological function,” said Tom Megerian, Cognito’s chief medical officer.

Alector, Annexon, Athira on what an aducanumab approval could mean for Alzheimer’s R&D