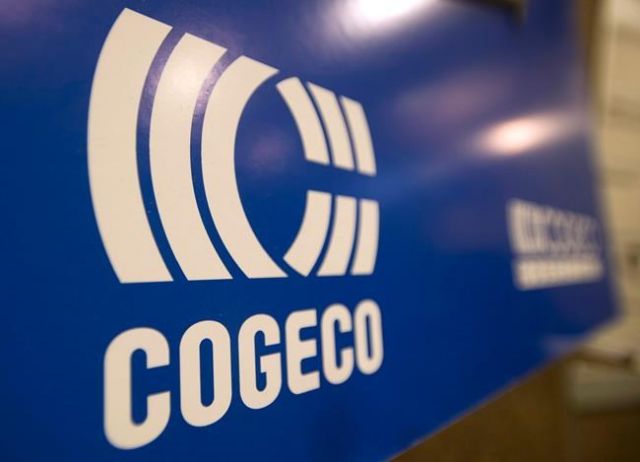 Barely six years after it gambled half a billion dollars on cloud services, Cogeco Communications Inc. has signed a deal to hand over struggling Cogeco Peer 1 Inc. to an investment firm.

The Montreal-based cable and internet company said it plans to use the proceeds to repay debt and repurchase shares, which hit a 52-week high and were up were up $6.06 or 8.1 per cent at $81.11 in early afternoon trading on the Toronto Stock Exchange.

After staking some of its hopes on Peer 1 — which now has 16 data centres in Canada, the U.S. and the United Kingdom serving customers in more than 50 countries, mainly in North America and Western Europe — Cogeco saw its subsidiary’s revenues fall eight per cent between 2014 and 2018 to $279.7 million.

Last quarter, Peer 1’s revenue dipped 3.2 per cent year over year to $67.7 million. That was after its first-quarter revenue fell 4.5 per cent in the previous year.

Cogeco had bought Peer 1’s predecessor for $526 million, beefing up the size of its existing data-centre business with hopes of tapping more deeply into the lucrative small- and medium-sized business market.

Cogeco chief executive Philippe Jette, who headed Peer 1 before taking over the top spot from longtime CEO Louis Audet in September, said in a statement Wednesday that “the data centre and connectivity markets have evolved and consolidated significantly” since 2012.