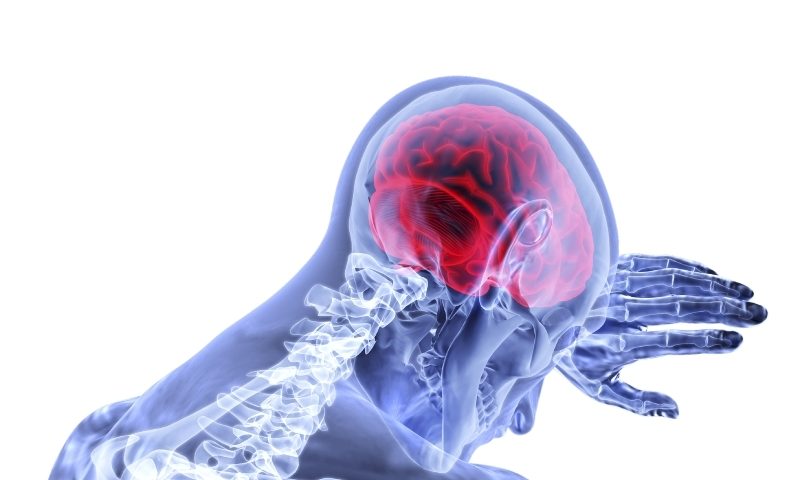 Karuna Therapeutics is adding a neuroscience veteran to its ranks as it moves its lead program through late-stage development. Ronald Marcus, M.D., is the company’s new senior vice president of medical, joining the team responsible for its clinical-stage pipeline.

That pipeline includes KarXT, a treatment that combines xanomeline—an Eli Lilly castoff—and trospium chloride. Lilly had tested xanomeline in Alzheimer’s disease and schizophrenia but ultimately shelved it because of side effects. It treats psychosis by activating two types of muscarinic acetylcholine receptor, but it also affects receptors in the gut, causing nausea, diarrhea, and increased sweating and salivating. Karuna added trospium chloride to the mix because it blocks those receptors but doesn’t cross the blood-brain barrier.

“Trospium doesn’t get into the brain, so it blocks all xanomeline effects outside of the brain,” Karuna CEO Steve Paul, M.D., said in a previous interview.

Marcus arrives as Karuna begins the phase 3 program for KarXT. It is developing KarXT as a main treatment and add-on treatment for psychosis associated with schizophrenia as well as for cognitive and so-called negative symptoms of the disorder.

The symptoms of schizophrenia are generally divided into the positive—where people experience hallucinations, delusions or any change in behavior or thought—and the negative—where people appear to withdraw, seem emotionless or do not feel pleasure. Doctors prescribe antipsychotics to address the positive symptoms, but there aren’t any good options to control the negative symptoms.

Marcus brings more than 30 years of neuroscience drug development to Karuna. He spent 23 years at Bristol Myers Squibb’s neuroscience unit, holding various roles including executive director of neuroscience global clinical research. He worked on the antipsychotic Abilify and led the company’s Neuroscience Protocol Review Committee for more than 20 years, contributing to the design of about 350 clinical trials.

“Ron is an exceptionally experienced clinical neuroscientist, and an expert in early- and late-stage clinical development of neuropsychiatric drugs,” Paul said in a statement. “His strategic thinking and operational skills will be invaluable to us as we continue to develop our lead program, KarXT, for schizophrenia, dementia-related psychosis and potentially other psychotic disorders, as well as to help advance our earlier pipeline of novel neuropsychiatric medicines.”

In addition to phase 3 studies of KarXT, Karuna plans to start a phase 2 study of the treatment of psychosis in patients with schizophrenia for whom standard-of-care therapies don’t work well. It expects to report phase 1b data for KarXT in healthy elderly adults in the second quarter and phase 2 data in hospitalized adults with schizophrenia at a medical meeting in December.