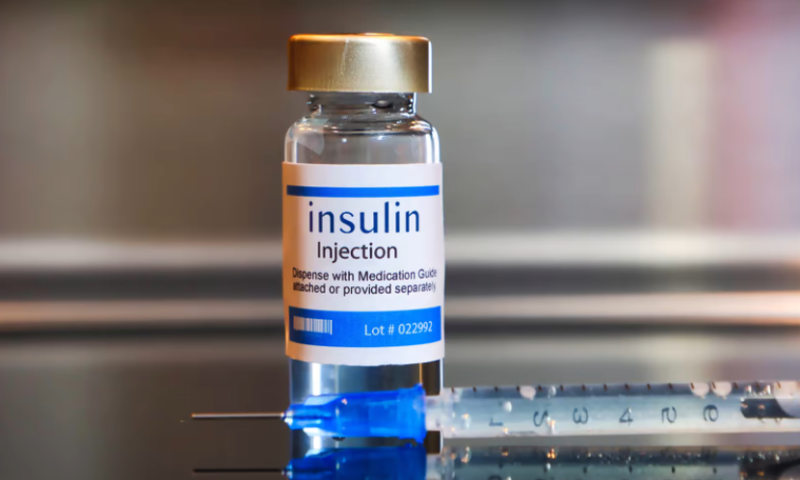 “While we consider costs in our decision-making, that was not the primary driver. Civica Rx chose Profil primarily for their specialized expertise in studying diabetes, and ability to enroll and execute these trials,” Damratoski said. “The main factor was their experience with trial design in people with diabetes, and specialized expertise and capabilities with glucose clamp technique, an important enabler to these trial designs.”

The aim of the trials is to demonstrate Civica’s candidate insulin biosimilars perform comparably in vivo to reference products, according to Damratoski, who added that the clinical program will include people with Type 1 diabetes and healthy volunteers.

Profil, which is headquartered in Neuss in western Germany, is the only CRO involved in the program. Damratoski said Civica has no plans to bring on additional partners.

Specifics of the research plan—including patient requirements and study design—are still being finalized. However, Damratoski expects the trials will be done in time to support a biologics license application and approval for glargine in 2024.

Access to insulin in the U.S. is a major concern, with various studies suggesting many patients in the country are unable to afford the drug as a result of high prices. In recognition of this, Civica is developing a portfolio of three insulin biosimilars—glargine, lispro and aspart—each of which will be available in vials and prefilled pens.

In March, Civica revealed plans to set a maximum recommended price of no more than $30 per vial and no more than $55 for a box of five pen cartridges. The firm is working with Genesys Biologics and has also partnered with the Blue Cross Blue Shield Association and other Blue Cross and Blue Shield companies on the project.