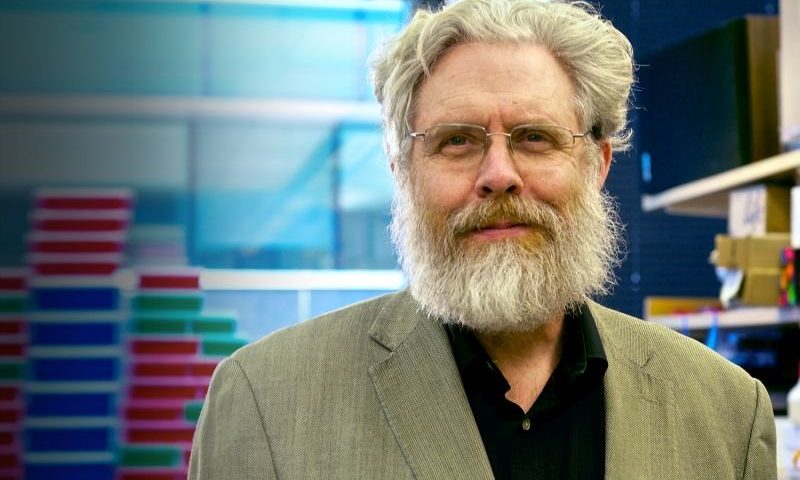 Nowadays, you can buy pretty much any piece of digital memorabilia as a non-fungible token: a $69 million work of art, an X-ray of William Shatner’s teeth and, soon, George Church’s entire genome.

Nebula Genomics, the cryptocurrency-backed company Church, Ph.D., co-founded in 2018, will auction off his genomic data as an NFT in hopes of both raising money for further research and starting a discussion about who actually owns a person’s health data and who can profit from the information, The Hill reports.

The date of the auction will be announced, fittingly, on National DNA Day, April 25.

NFTs are essentially virtual tags that are attached to digital files to certify them as authentic and unique and to store information about their buyers and sellers over time. This information is hosted on a secure blockchain.

And while most digital files sold as NFTs can be freely downloaded by anyone online, the purchaser of the token becomes the sole owner of the work (sans its copyright, which still belongs to the maker)—in the same way that anyone can purchase a print of Vincent van Gogh’s “The Starry Night,” but only one original version exists.

Church’s NFT will comprise all of his personal genomic sequencing data, plus a digital artwork depicting the scientist and his genome.

However, privacy isn’t much of a concern when it comes to Church’s genome: As one of the founders of the Human Genome Project, Church was among the first humans to have his entire genome sequenced. With the launch of the Personal Genome Project in 2005, he then became the first to publicly release those data, alongside his medical records, for use by researchers.

In tandem with revolutionizing the fields of genetics and synthetic biology, Church has long made it his mission to give individuals control over how their own health data are used and sold, while also increasing researchers’ access to this valuable information.

Soon after, in 2018, Church and two fellow scientists brought Nebula Genomics out of stealth mode to act as a middleman between the public and companies interested in buying their genomic data. With the creation of its own blockchain and “Nebula token” cryptocurrency, Nebula enables people to anonymously sell their health data directly to drug developers and other biotechs.

In return, individuals receive control over their own data privacy, as well as any profits that come from this data sharing—the same benefits that Church will demonstrate with the sale of his own data as an NFT.

Versant nets $950M to build its next class of biotech startups