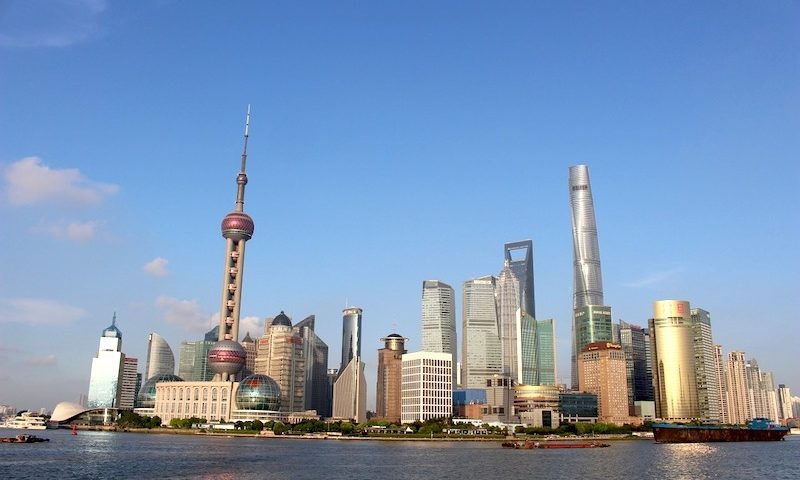 GenFleet Therapeutics raised $58 million in series B funding to bankroll clinical trials of its pipeline, including a small molecule for liver cancer. The cash will also support the development of its immunological platform and the construction of an industrial site.

The raise comes just over a year after its $17.4 million series A round, which was earmarked to move its small-molecule cancer treatment GFH018 into the clinic for the most common type of liver cancer as well as other cancers that are prevalent in China. The company has since moved the drug into a phase 1 study in Shanghai.

GenFleet is keeping the rest of its pipeline under wraps but said at the series A close that it had seven other programs in preclinical development for cancer or autoimmune diseases.

The company counts several biopharma veterans among its leaders, including CEO and co-founder Jiong Lan and chairman Qiang Lu, both alums of Yangtze River Pharma. Lu most recently led operations at CStone Pharmaceuticals, a biotech that set up to tackle “the most pressing needs of Chinese patients” and raised one of the top 10 venture rounds in 2018 to meet that goal.