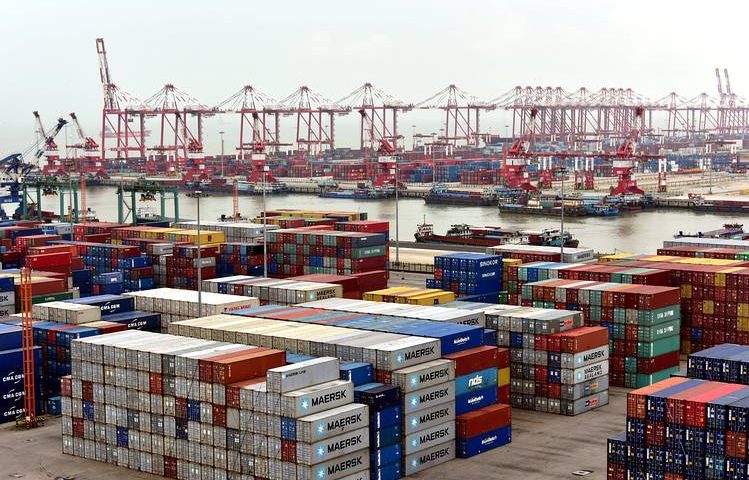 BEIJING–China’s exports rose at a faster pace in November thanks to robust external demand, according to official data released Monday.

China’s outbound shipments in November increased 21.1% from a year earlier, accelerating from the 11.4% pace in October, according to the General Administration of Customs. The growth beat the median forecast of 12% by economists in a Wall Street Journal poll.

China’s imports rose 4.5% in November, down slightly from October’s 4.7% and lower than the 5.3% growth expected by the economists.

November’s trade surplus widened to $75.42 billion, compared with $58.44 billion in October. Economists had expected a trade surplus of around $53.9 billion for last month.

Next year looks like it will be ‘catastrophic,’ U.N. warns