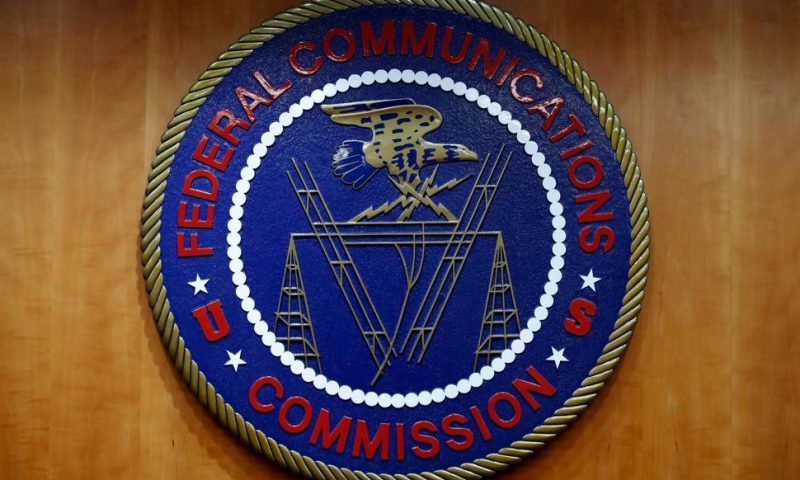 U.S. communications regulators reject a Chinese telecom company’s application to provide service in the U.S. due to national security risks amid an escalation in tensions between the two countries.

NEW YORK — U.S. communications regulators on Thursday rejected a Chinese telecom company’s application to provide service in the U.S. due to national security risks amid an escalation in tensions between the two countries.

The company, which the FCC says is ultimately owned by the Chinese government, applied in 2011 to provide international phone service in the U.S.

“Granting China Mobile’s application would not be in the public interest,” said FCC Chairman Ajit Pai. “There is a significant risk that the Chinese government would use China Mobile to conduct activities that would seriously jeopardize the national security, law enforcement, and economic interests of the United States.”

Pai said during a press conference that the FCC was also looking at authorizations given years ago to two other Chinese carriers, China Unicom and China Telecom, for U.S. operations. Commissioner Brendan Carr, who, like Pai, is a Republican, had said earlier said the FCC should investigate whether China Unicom and China Telecom should have their authorizations revoked.

Commissioner Jessica Rosenworcel, a Democrat, criticized the agency for not doing enough to protect U.S. networks, adding that Thursday’s vote was just “performative security” on an application that had been on “permanent pause” and sitting around for more than eight years.

The Trump administration has been pushing against China in several ways. It has been pressuring allies to reject Chinese telecom equipment for their networks, with limited success, citing security risks from Chinese telecom giant Huawei. The FCC has also proposed cutting off funding for U.S. telecom companies that use equipment from Chinese companies deemed national-security risks. That could hurt small rural phone companies who have that equipment in their networks. This measure hasn’t been scheduled for a final vote.

The U.S. and China are also in the middle of high-stakes trade talks .

China Mobile did not immediately respond to a request for comment.

US Sanctions to Hit Iran’s Metals Industry, a Major Employer