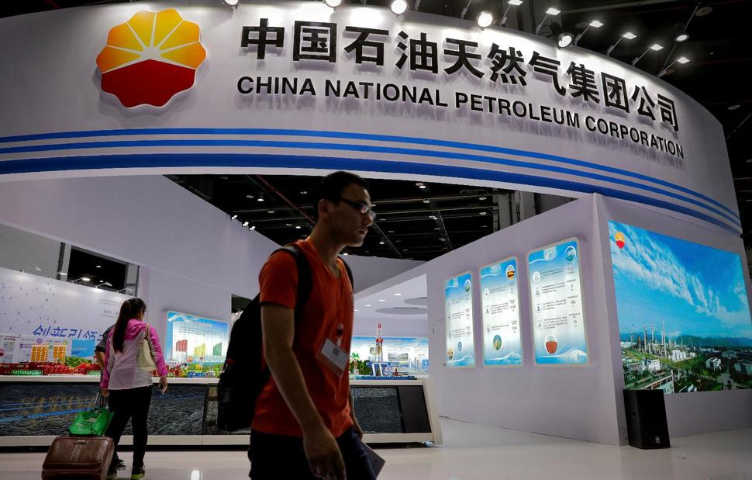 China appeals for ‘friendly consultation’ in Malaysia’s dispute with a state-owned Chinese company over a multimillion-dollar pipeline project.

Foreign ministry spokesman, Geng Shuang, said the project being built by a subsidiary of state energy giant China National Petroleum Corp. was “carried out in accordance with the contract.”

The comments came a day after Malaysian Prime Minister Mahathir Mohamad confirmed his government had seized over 1 billion ringgit ($243) from the bank account of China Petroleum Pipeline Bureau as the oil and gas pipeline projects, worth $2.3 billion, had been cancelled.

Mahathir said Malaysia was entitled to reclaim the money as over 80 percent of the cost had been paid out but only 13 percent of work completed.

“For problems arising in cooperation, the two sides should properly resolve them through friendly consultation,” Geng Shuang said.

He stressed the two countries enjoy a “long-term friendly cooperative relationship” and that Beijing is confident of working with Malaysia to further deepen economic and trade ties.

Phone calls to the headquarters of CPP and CNPC on Tuesday weren’t answered. The companies didn’t immediately reply to questions sent by fax to their offices.

It suspended the two pipeline projects, one in peninsula Malaysia and another in Borneo island, and also a massive rail link connecting Malaysia’s west coast to eastern rural states, all which were awarded by the previous government. The three China-backed projects are part of China’s Belt and Road infrastructure initiative. In April, Malaysia revived the rail project after the Chinese contractor cut the construction cost by one-third to 44 billion ringgit ($10.7 billion).

“They took from the government 80 percent of the contract price but they delivered only 13 percent so for the part they have not delivered, the government is claiming back the money,” Mahathir said. “I don’t see why the Chinese will feel unhappy about it because we are not taking back money for work they have done. We are taking back money for work they haven’t done.”

The government has said it is investigating whether any money in the Chinese-backed projects was used by Najib’s government to repay debts of the 1MDB state investment fund. A massive financial scandal at 1MDB led to the defeat of Najib’s long-ruling coalition in May 2018. He is on trial on multiple corruption charges linked to 1MDB.