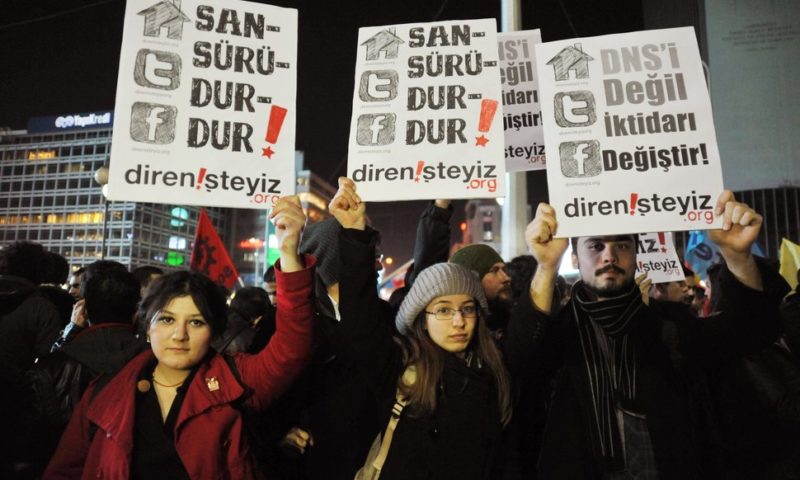 Respondents in Chile, Kenya, and Turkey ranked highest in a global survey inquiring about fear of internet privacy breaches.

RECENT YEARS HAVE marked a shift in how users look at their data online. Beginning with the Cambridge Analytica scandal that exposed private data from millions of Facebook accounts, to the most recent breach in Apple’s Facetime service, internet users around the world are expressing concern that big tech corporations are not keeping their data safe online and are making use of it in unethical business practices.

More people say they are looking into cutting back on social media usage and many are trying to guard their data, while government initiatives around the world are looking into better securing and protecting citizens’ private information online. Yet fear of violating internet privacy is greater in some countries than others, regardless of the laws in place and promises from private corporations.

The recent 2019 Best Countries survey shows that among the most worried about internet privacy are people in Chile, Kenya, and Turkey, while Swedes seem the most relaxed. When asked about whether they felt their internet privacy is at risk, nearly 4 in 10 Chilean respondents said they strongly agreed. Chile has the highest rate of internet penetration in Latin America, but also battles a high number of cyberattacks. More than 100 million such attacks occurred in the South American nation between 2014 and 2015 and the government made a priority to create a national security strategy for data protection that was adopted in 2017.[

The country’s objectives for 2022 look at “a risk management approach to preventing and reacting to incidents, including (the) protection of information infrastructure, combating cybercrime while respecting fundamental rights, building cybersecurity culture through education and accountability, cross-stakeholder cooperation and active participation in multilateral and multi-stakeholder international discussions, and promoting cybersecurity industry innovations.”

Turkey followed in the survey with more than 33 percent of those questioned saying they feel their privacy is at risk on the internet. The country has a data protection law in place that is compliant with the EU’s General Data Protection Regulation. The most prominent cyberattacks on Turkey are tied to North Korean hackers, while some cybersecurity companies in January listed the U.S. as the biggest offender of the Turkish cyberspace.

In Kenya, more than 30 percent of the respondents said they believe their internet privacy is at risk. The country doesn’t have a data protection law or a data protection authority, and in 2018 the government sought consulting services from the Chinese government in matters of surveillance and online censorship. About 4 million cyberattacks reportedly occurred in 2018 in Kenya.

Italy slips into recession for third time in a decade