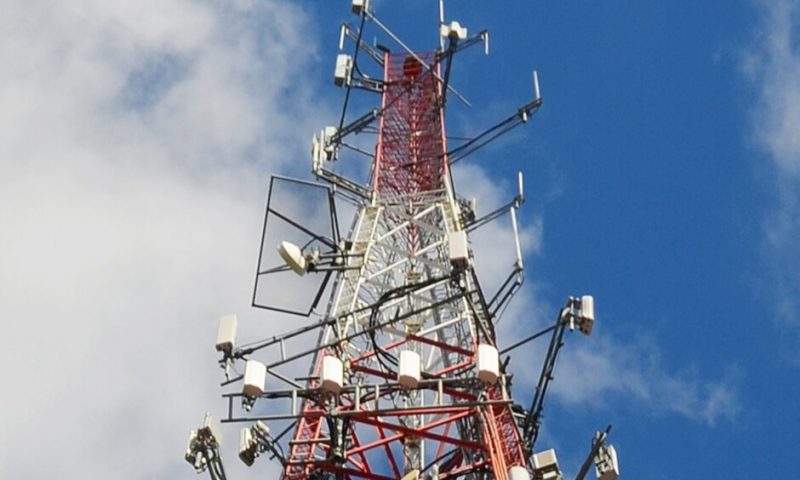 The United States really has it in for Huawei. Branded a threat to national security, banned from its U.S. supply chain, unable to sell its advanced networking equipment to rural U.S. carriers via the Universal Service Fund (USF), and blocked from selling its phones through U.S. carriers, it would seem that the Trump administration would be happy if Huawei just closed up shop altogether and went out of business.

Fearful that Huawei’s products contain a backdoor that will send private information to Beijing, the U.S. has tried to get allies not to use the company’s networking equipment for their 5G networks. Australia, France, and Japan heeded the warnings, Germany and Britain did not. That’s because Huawei’s networking equipment is considered at least a year ahead of the gear offered by rivals like Nokia and Ericsson. And because of its ties to China’s state-run bank, Huawei can offer generous financing terms.

Attorney General Barr says that the U.S. should buy Nokia and Ericsson

With cutting-edge technology and the best financing terms, Huawei is the largest supplier of networking equipment in the world. But recently, White House economic adviser Lawrence Kudlow revealed that the U.S. is looking to replace some of Huawei’s hardware with software that can run over hardware made by any manufacturer. Kudlow said that U.S. firms involved in this plan include Microsoft Corp., Dell Inc., and AT&T Inc. Kudlow added that “The big-picture concept is to have all of the U.S. 5G architecture and infrastructure done by American firms, principally. That also could include Nokia and Ericsson because they have big U.S. presences.” He also mentioned that the goal is to use the cloud to replace some of the equipment used on 5G networks. “Dell and Microsoft are now moving very rapidly to develop software and cloud capabilities that will, in fact, replace a lot of the equipment.” An economist by trade, Kudlow said, “To quote Michael Dell, ‘Software is eating the hardware in 5G.’”

Reuters reports that on Thursday, Attorney General William Barr floated a plan that would have the U.S. take control of Nokia and Ericsson. The pair are headquartered in Finland and Sweden respectively. The Attorney General added that this would be done “by the United States aligning itself with Nokia and/or Ericsson,” and “through American ownership of a controlling stake, either directly or through a consortium of private American and allied companies. Putting our large market and financial muscle behind one or both of these firms would make it a far more formidable competitor and eliminate concerns over its staying power, or their staying power. We and our closest allies certainly need to be actively considering this approach.” But Kudlow quickly shot down that plan and said that the “U.S. government is not in the business of buying companies, whether they’re domestic or foreign.” He did note that “there’s nothing to prohibit American tech companies from acquiring (the companies).”

Vice President Mike Pence responded to Barr’s plan by saying, “Great respect to Attorney General Barr, but we believe the best way forward is what (FCC Chairman) Ajit Pai announced just over the last several days. That’s the plan the president has endorsed and will be carrying forward. Pence said that the U.S. can build out the 5G networks it needs “by using the power of the free market and American companies.” The VP is referring to plans that the FCC has to auction off much-needed mid-band spectrum in the C-band (3.7GHz to 4.2GHz range). While this additional spectrum will broaden the ability of 5G signals to cover all of the country, it isn’t clear how it will help carriers avoid Huawei’s networking gear.

It would cost the U.S. government more than $53 billion to purchase Nokia and Ericsson at their current valuations, and stockholders would require a premium to give them an incentive to sell their shares to the U.S. government. Barr’s plan didn’t make it clear where the money would come from to buy the companies. And as T-Mobile and Sprint know, getting a large deal through regulators (in this case both domestic and foreign) would be like threading the eye of a needle.