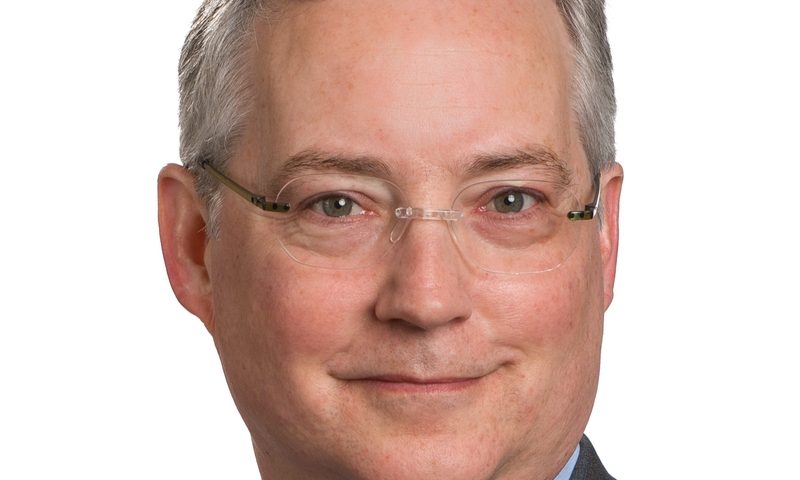 Alnylam and Dicerna have struck a deal to jointly go after the alpha-1 liver disease market rather than separately advance rival drugs. The agreement tasks Dicerna with studying both its DCR-A1AT and Alnylam’s ALN-AAT02 and taking one or both of the RNAi therapeutics forward.

Arrowhead is leading the race to get a RNAi treatment for the orphan indication alpha-1 liver disease to market, having begun dosing in a pivotal trial last year. Alnylam and Dicerna were independently giving chase but, with their drugs back in phase 1/2, have decided the best option is to collaborate rather than compete.

Dicerna will take responsibility for DCR-A1AT and ALN-AAT02 and foot the bill for their development. Depending on the data it gathers, Dicerna will choose to advance one or both of the therapeutics. At the end of phase 3, Alnylam can assume the ex-U.S. rights to the chosen candidate at no cost.

The structure of the deal positions Alnylam to leverage its ex-U.S. commercial infrastructure and, in the view of Dicerna CEO Douglas Fambrough, supports the progress of the most-promising drug.

“By joining our efforts in alpha-1 liver disease, we believe we can be more strongly assured of bringing forward the therapy with the greatest potential to benefit patients,” Fambrough said in a statement.

The deal, which is awaiting antitrust clearance, stands to thin the alpha-1 liver disease field, which is led by Arrowhead’s ARO-AAT. Arrowhead now faces the prospect of competing against just one of Alnylam and Dicerna’s drugs but with both of its rivals committing resources to the commercialization of that asset.

Alnylam and Dicerna disclosed the alpha-1 liver disease collaboration alongside details of their cooperation in another disease area. With Alnylam and Dicerna both working on treatments for primary hyperoxaluria, the biotechs have decided to cross-license their intellectual property, taking out the prospect of a patent dispute holding up their programs.