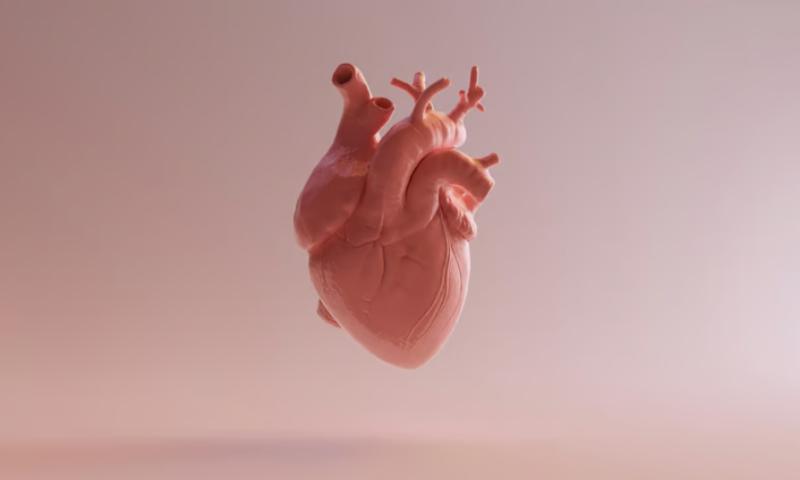 The FDA isn’t the only one with its eye on Cardiosense’s artificial intelligence algorithms, which are aiming to predict heart disease before it develops.

Just a few months after nabbing the regulator’s breakthrough-device designation for the first of those AI models, Cardiosense has rounded up a series A funding round from a handful of investors spanning both the usual VC circles and health system venture funds, the startup announced.

Broadview Ventures and Hatteras Venture Partners led the $15.1 million round, while the Laerdal Million Lives Fund, Portal Innovations and the venture arms of OSF Healthcare and UnityPoint Health also chipped in. Broadview and Hatteras will each send a representative to join Cardiosense’s board of directors.

The funding will help Cardiosense launch a clinical study of its first AI algorithm next year, speed up the development of its product portfolio—which includes that and other AI tools planned for the future as well as a wearable sensor that collects the data needed to fuel the algorithms—and build out its workforce to support those plans.

The initial AI-powered offering from Cardiosense is an algorithm that aims to identify patients who are at risk of decompensated heart failure, in which symptoms of an existing case of heart failure become more severe.

According to the Chicago-based devicemaker, almost half of heart failure patients are re-hospitalized within six months of being admitted for the condition. Its AI is therefore designed to predict the chances a patient’s heart failure will worsen before that actually happens, giving doctors the chance to intervene and prevent decompensation.

In a research letter published earlier this year, the scientists behind the AI noted that only one device has been approved by the FDA for outpatient hemodynamic monitoring of heart failure patients, and it requires an invasive implant procedure and carries an almost $20,000 price tag. Cardiosense’s machine learning algorithms, meanwhile, analyze seismocardiogram, electrocardiogram and photoplethysmogram readings gathered by the company’s noninvasive sensors, using them to calculate changes in pulmonary capillary wedge pressure (PCWP) that could indicate a worsening heart condition.

According to the researchers, when the algorithm was used to measure the change in PCWP in 20 heart failure patients, its results matched up with those of the standard method—involving an invasive catheterization procedure—at a rate of 95%.

Cardiosense announced the news of the FDA breakthrough designation for the AI algorithm in February. That nod clears away some of the obstacles on the road to regulatory clearance, potentially cutting down on the time it’ll take to get the AI in doctors’ hands.

In addition to launching a clinical study of the algorithm next year, Cardiosense is also planning to submit its CardioTag wearable for FDA clearance in 2023. The multisensor device is responsible for capturing the heart signals that feed into the company’s heart-assessing algorithms.