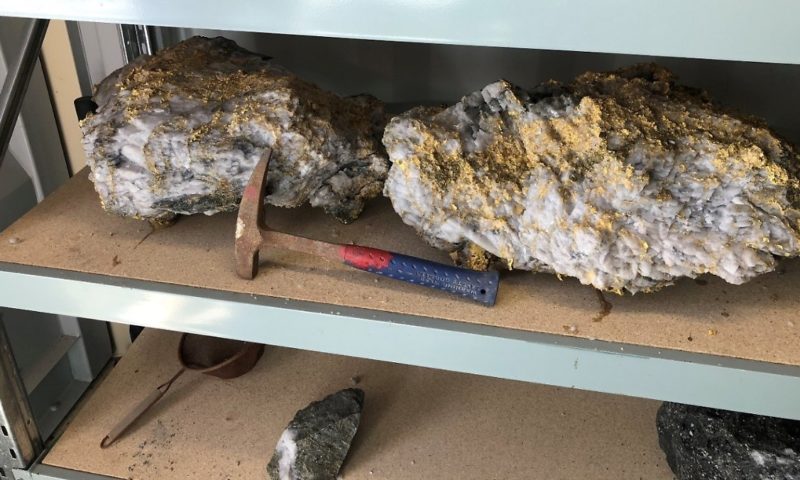 A Toronto-based mining company has unearthed a trove of gold in Western Australia, with the discovery of rocks containing 9,000 ounces of the mineral that’s estimated to be worth $15 million.

Shares of RNC Minerals soared on Monday, following the company’s announcement that it had mined the fortune in a single blast of a 130-tonne cut of rock at its Beta Hunt Mine. As of Tuesday morning, the company’s stock price was up more than 94 per cent on the Toronto Stock Exchange.

In the past week, the company has pulled out approximately 9,250 ounces of high-grade gold including a massive chunk of rock with an estimated gold content of 2,440 ounces. The second largest piece of rock they recovered contains an estimated 1,620 ounces of gold.

The Beta Hunt Mine has been up for sale since March. As a result of the lucrative discovery, RNC Minerals says they’re no longer in exclusive talks with a preferred bidder for the mine.

Workers are £800 a year poorer post-crisis