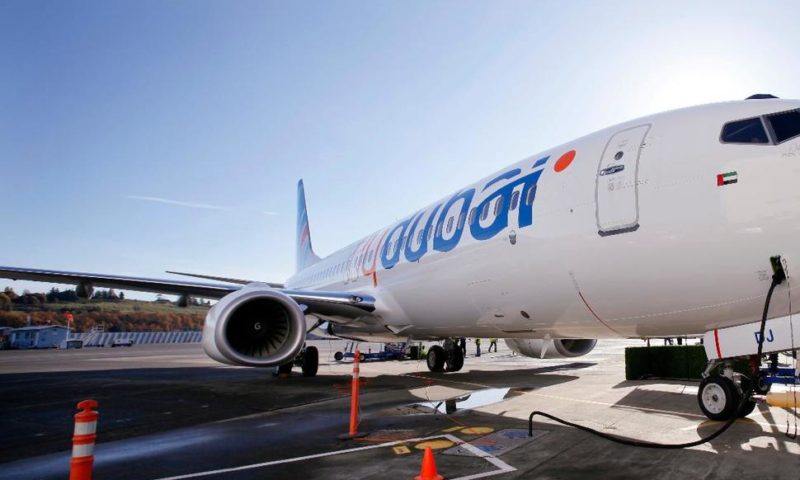 DUBAI, UNITED ARAB Emirates — Dubai’s government-owned budget carrier FlyDubai said Wednesday its revenues increased to $1.7 billion in 2018, though the airline ended the year with a loss of $43.5 million.

The airline that flies out of both Dubai International Airport and Dubai World Central’s Al Maktoum International Airport blamed fuel costs, rising interest rates and “unfavorable currency exchange movements” for the loss. It had made $1.5 billion in revenue in 2017, earning a narrow profit of $10 million that year.

“In line with expectations, 2018 was a challenging year, however we have continued to invest in our capacity and increased revenue,” FlyDubai CEO Ghaith al-Ghaith said.

FlyDubai, which now has a code-share deal and tighter relationship with Dubai’s long-haul carrier Emirates, offers bargain flights to locations both served and not by its well-known elder sibling. FlyDubai began operations nearly 10 years ago and its 4,000 staff now serve over 90 destinations.

The carrier flew 11 million passengers last year, just slightly up from the 10.9 million it flew in 2017. It has a fleet of single-aisle Boeing 737 Max aircraft and struck a deal with Boeing Co. in November 2017 to purchase 225 Boeing 737 MAX 10 aircraft, an agreement valued by list prices at $27 billion at the time. FlyDubai said then that the planes would bring the carrier’s total fleet on order up to 320 aircraft.

FlyDubai’s revenue report comes nearly three years after a March 2016 crash in Rostov-on-Don, Russia, that killed all 62 people aboard one of its 737-800 jetliners.

House launches probe of US nuclear plan in Saudi Arabia