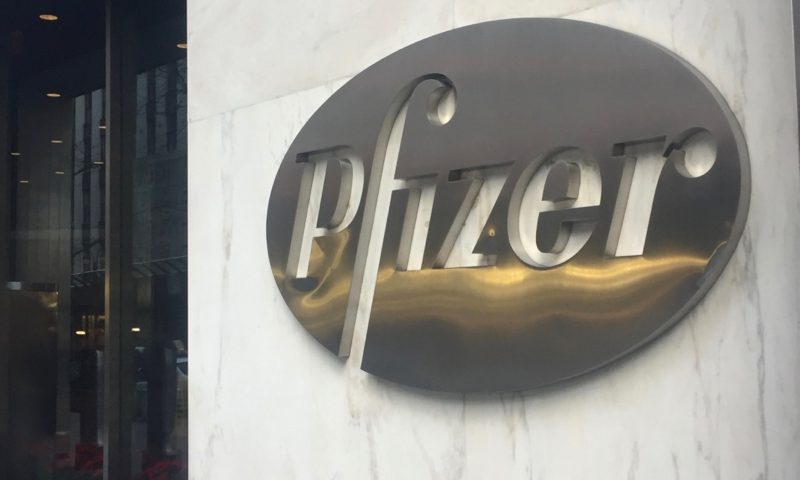 Pfizer’s VC arm, Pfizer Ventures, has led a new $15 million (£12 million) round in the Cambridge, U.K., company while also boosting the relationship by “entering into an evaluation and option agreement for DUB target validation.” Mission now has just over $100 million in funding to date.

Pfizer has been funneling cash into the biotech since 2013, with its focus on DUBs as potential drug targets. These play an integral role in protein homeostasis, and the large family of enzymes is involved in diverse cellular processes and many disease pathologies. It’s a promising area, but one that has had a slow path to the clinic.

Since being founded nearly a decade ago, it’s been a quiet mission but with big players, seeing investment from the likes of Sofinnova Partners and the Roche Venture Fund and tying up deals with AbbVie in 2018 targeting Alzheimer’s and Parkinson’s diseases.

Mission’s Pfizer pact will access specific DUB inhibitors from Mission’s platform and test these compounds in phenotypic screens to validate promising drug targets. Pfizer will then have the option to negotiate target exclusivity for each of the DUBs of interest.

DUBs have key roles in various areas of cell biology of high relevance to pathologies such as autoimmune disorders, chronic inflammation, oncology and neurodegeneration.

This deal does not, however, include any of Mission’s own lead DUB programs, such as USP30. This early program is a specific mitochondrial-associated DUB, inhibitors of which have the potential to treat a range of rare genetic mitochondrial diseases, renal diseases and idiopathic pulmonary fibrosis as well as neurodegenerative diseases including Parkinson’s.