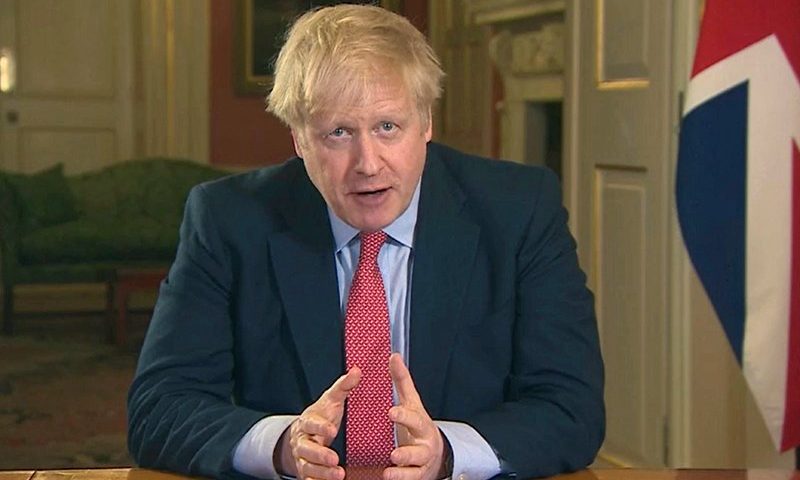 As the U.K. looks to boost the economy after a major COVID hit—and the looming spotlight of Brexit—the government is creating a new £1 billion public-private partnership in life sciences.

British Patient Capital, the commercial arm of the U.K. government’s British Business Bank, is kickstarting the program, funneling £200 million to “specialist funds” designed to “unlock the potential of innovative U.K. life sciences companies so that they can grow their operations and create high-skilled jobs in the U.K.,” according to the government.

“The program will leverage further private sector investment and support the development of a world-leading U.K, life sciences venture capital,” the statement said.

Details are thin, but the funds will likely help build up the U.K.’s biotech base, as well as medtech and AI. A mission statement did say that the program will “focus on preventing, diagnosing, monitoring and treating disease early,” as well as using clinical trials to develop breakthrough products and treatments while boosting R&D of new drugs, diagnostics, medical technology and digital tools.

This includes “accelerating the pace” of studies into new dementia treatments; enabling early diagnosis and treatments, including immune therapies such as cancer vaccines; treatment and prevention of cardiovascular diseases; lowering death rates from respiratory disease; addressing the underlying biology of aging; and finding new methods of treating mental health disorders.

British Patient Capital also recently penned a collab with Abu Dhabi’s Mubadala Investment Company, one of the world’s largest sovereign investors. Under this deal, Mubadala has committed to invest £800 million in the U.K. life sciences industry and will work with British Patient Capital to “identify sector trends and investment opportunities,” the government added.

This all comes under the umbrella of the life sciences funding project known as the “U.K. Life Sciences Vision,” which aims to add £1 billion in new funding for “the U.K.’s most promising life sciences companies, with the potential to crowd in further funding from other investors,” such as the contribution from British Patient Capital.

“There is now a race to become one of the world leaders in the growth of life sciences as an industrial sector. We have demonstrated throughout the COVID pandemic how effective we can be when industry, academia, government, charities and the NHS all work together,” said Professor Sir John Bell, University of Oxford, co-chair of the external advisory group.

COVID hit the U.K. particularly hard, impacting GDP and job growth; and of course there is the lingering effects of the country’s departure from the European Union. The life sciences program forms part of a larger plan to drive economic growth to the U.K.

The U.K. has been given plaudits for its scientific response to the pandemic: U.K.-based AstraZeneca and Oxford University created one of the first COVID vaccines and its RECOVERY trial program, which has tested thousands of patients against COVID treatments, is now regarded as the best testing program in the world. The program most famously found that a cheap generic steroid can help slash death rates in certain patients with the disease.
The country is clearly keen to cash in on these successes (and perhaps paper over the cracks where it has been less successful, such as with its Test and Trace program). The U.K. has in many ways been punching above its weight in life sciences over the years, though the U.S. remains the main stage for biotechs. The U.K. has always managed to hold its own—though, with some notable blow ups; see: Circassia.

“We are indebted to the ingenuity of U.K. life sciences and its pioneers, with the discovery of the Oxford-AstraZeneca vaccine and the seamless collaboration between our scientists, industry, regulators and NHS saving millions of lives during the pandemic,” said Johnson. “We must make sure this is the norm and use this new way of working to search for life-changing breakthroughs against diseases such as cancer, dementia and obesity, as we have done with COVID.”