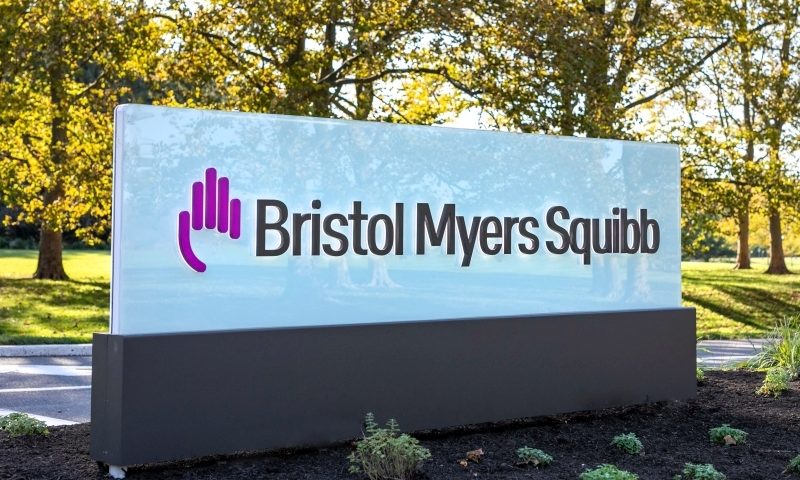 Chalk another one up for Bristol Myers Squibb’s psoriasis drug—the TYK2 inhibitor outshone placebo and Amgen’s Otezla in a second phase 3 study, teeing up discussions with regulators.

The study, known as POETYK PSO-2, tested the drug, deucravacitinib, against placebo and Otezla in 1,020 patients with moderate to severe plaque psoriasis, the company said in a statement. After 16 weeks of treatment, “significantly more patients” taking Bristol Myers’ drug than placebo had a 75% reduction of psoriasis area and severity and clear or almost clear skin as measured by the static Physician’s Global Assessment, a visual assessment of psoriasis.

The company reported the results in broad strokes with plans to present detailed data at a future medical meeting. The news comes three months after Bristol Myers reported a similar performance in the 666-patient POETYK PSO-1 study, in which deucravacitinib also outperformed placebo and Otezla.

“The superior efficacy we have observed in patients with moderate to severe psoriasis, combined with the well-tolerated safety profile, are consistent with the novel mechanism of action of deucravacitinib, a potential new class of molecule,” said Samit Hirawat, M.D., chief medical officer of Bristol Myers Squibb.

Deucravacitinib works by blocking TYK2, an enzyme involved in the IL-12, IL-12 and type 1 IFN pathways, which play a role in psoriasis and other immune-mediated diseases. Bristol Myers is developing the drug for psoriatic arthritis, lupus and inflammatory bowel disease.