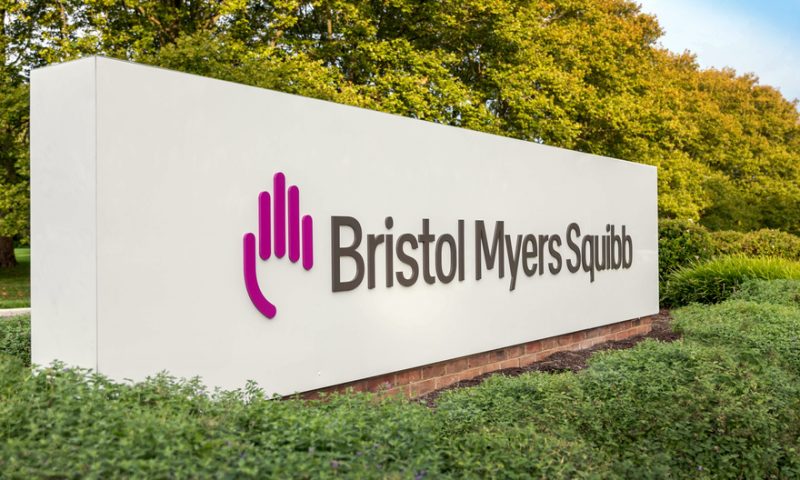 Bristol Myers Squibb has teamed up with insitro to develop treatments for neurodegenerative disorders. The deal is worth $50 million upfront but could balloon in value to more than $2 billion if all the milestones are hit.

Under the terms of the deal, insitro will use its platform to create induced pluripotent stem cell-derived disease models for amyotrophic lateral sclerosis (ALS) and frontotemporal dementia (FTD). The platform uses machine learning, human genetics and functional genomics to generate in vitro models that shed light on disease progression and segment the patient population.

After generating such insights, insitro will use its machine learning-enabled approach to drug discovery to advance candidates against ALS and FTD. The agreement gives Bristol Myers the option to select a number of targets identified by insitro to take into the clinic and beyond.

Bristol Myers is paying $50 million for that option. The deal also commits Bristol Myers to more than $2 billion in discovery, development, regulatory and commercial milestones, plus royalties. In return, insitro will apply its disease model and drug discovery capabilities to ALS and FTD before handing off to Bristol Myers for all tasks from clinical development onward.

The deal provides further external validation of insitro’s approach. Last year, Gilead paid $15 million upfront, plus up to $35 million in near-term milestones, to work with insitro on the discovery of new nonalcoholic steatohepatitis targets. In May, insitro raised a $143 million series B round led by Silicon Valley VC Andreessen Horowitz with assists from backers including Arch Venture Partners, BlackRock and Third Rock Ventures.

Bristol Myers has made its own moves into the machine learning space, striking a deal with Concerto HealthAI last year to access a real-world data platform and following up last week with a rare blood disease research pact with Sensyne Health. Richard Hargreaves, head of neuroscience TRC research and early development at Bristol Myers, used the insitro statement to discuss his company’s plans in the space.

“We believe that machine learning and data generated by novel experimental platforms offer the opportunity to rethink how we discover and design novel medicines,” Hargreaves said. “There is an unmet medical need for therapies to treat ALS and FTD and we are excited by the prospect of working with insitro’s team towards our shared goal of identifying transformative treatments for patients with these devastating diseases.”