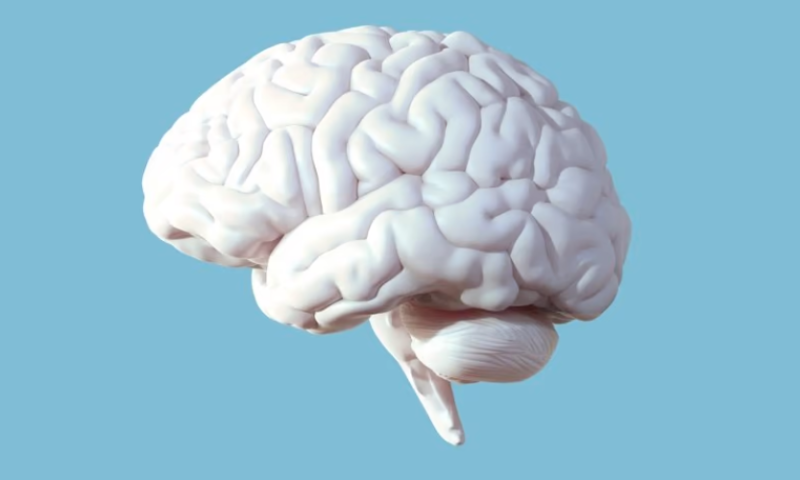 In Alzheimer’s disease, the loss of neuronal nexus called synapse contributes to the progressive cognitive decline. Now, scientists at Yale University found that an experimental drug originally developed by Bristol Myers Squibb for schizophrenia repair that damage in mice.

The drug, coded BMS-984923, targets the metabotropic glutamate receptor 5 (mGluR5) protein. In a study published in Science Translational Medicine, the Yale team found that the drug restored synaptic connections in mouse models of Alzheimer’s. It also reduced toxic build-up of the tau protein in the animals’ brains, another hallmark of the neurodegenerative disorder.

Connecticut biotech Allyx Therapeutics has in-licensed the drug from Bristol Myers for further development in Alzheimer’s and has re-coded it as ALX-001. Stephen Strittmatter, M.D., Ph.D., a co-corresponding author of the study, is the scientific founder of the startup.

In a 2017 Cell Reports study (PDF), Strittmatter and colleagues showed that BMS-984923 can block amyloid beta oligomer signaling through mGluR5 without interfering with a neurotransmitter. The drug also rescued age-dependent memory loss in an Alzheimer’s mouse model.

A lot of the attention on Alzheimer’s treatment these days is focused on antibody drugs that could clear misfolded amyloid beta protein clumps in the brain. But growing evidence also suggests that soluble amyloid beta peptides known as oligomers, rather than the plaques themselves, are harmful to neurons. The oligomers could impair synapses, which connect neurons and are responsible for passing along messages to enable cognition. And mGluR5 has been found to play an important role in spreading oligomers’ damaging signal.

This time around, the researchers used PET imaging to show that the compound effectively occupied mGluR5 sites in the brain of rodents and monkeys.

In two mouse models of Alzheimer’s, the drug restored synapse density in the animals’ brains. It prevented synapses from being tagged by the complement protein C1Q and therefore stopped the neuronal junctions from being engulfed by cellular scavengers.

The treatment also reduced toxic tau protein tangles, the team found. Accumulations of tau and beta amyloid have been shown to cause synapse loss.

Other research groups have also been examining ways to tackle Alzheimer’s by protecting synapses. A team at University of California, San Diego found that blocking the Vangl2 protein from neurons could stop amyloid beta from degrading synapses.

Yale, in collaboration with the National Institute on Aging, have already launched a phase 1 trial of BMS-984923 in healthy people. The clinical trial also aims to determine the drug’s mGluR5 site occupancy at different dosing levels. Because Alzheimer’s is a complex disease, BMS-984923 may have synergy with other therapies, the Yale team said.

Prettying itself up for partners, Athersys lays off 70% of staff and most of C-suite