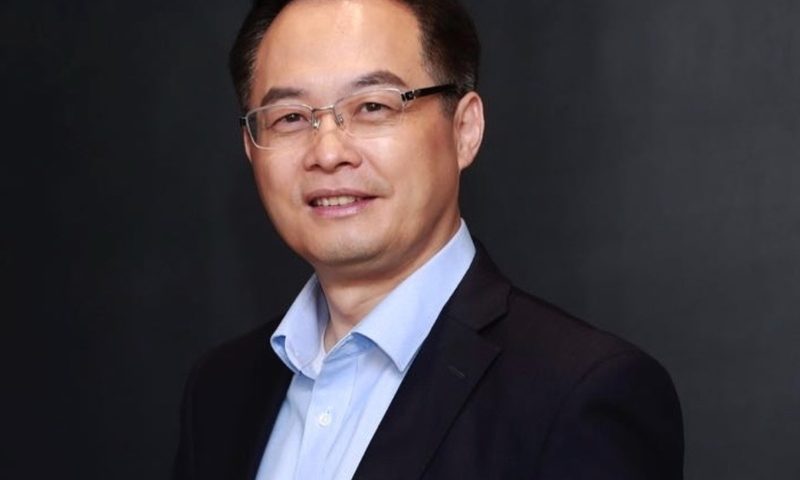 Brii Biosciences has hired Rogers Yongqing Luo away from Gilead to serve as general manager of its Chinese operation. The appointment gives Sino-American biotech Brii the experience of a man who helped Gilead launch eight drugs in China in quick succession.

When Luo joined Gilead in 2016, the big biotech was yet to win approval to sell key products such as hepatitis C blockbuster Sovaldi in China. Luo leaves Gilead in a different state than he found it. Under Luo’s leadership, Gilead won approval for eight drugs in China between 2017 and 2020 and got four products—Vemlidy, Epclusa, Harvoni and Genvoya—on the National Reimbursement Drug List.

In July, Gilead CEO Daniel O’Day told investors the company was experiencing significant volume growth in China, despite COVID-19. Gilead backed up the growth with spending, citing its expansion in China as a driver of a $325 million increase in selling, general and administrative expenses in 2019.

At Brii, Luo has a chance to replicate what he achieved at Gilead. Brii is a smaller biotech but, having launched with $260 million in 2018, has built a broad pipeline that could deliver multiple approvals in the coming years. Brii’s most advanced assets are hepatitis B candidates BRII-835 and BRII-179, phase 2 programs for which the biotech has the Chinese rights.

Brii is looking to Luo to help guide those and other products to market and make successes of them commercially. That will require Luo and his new colleagues to navigate a changing landscape.

“The environment is changing rapidly in China, with a need for companies to anticipate and respond with deep insight, disruptive access technologies, novel purchasing and healthcare delivery strategies—at the national, regional and local level,” Luo said in a statement.

Brii disclosed the appointment of Luo alongside news that it has hired Ankang Li, Ph.D., as chief financial officer. Li, who like Luo will work out of Shanghai, comes to Brii from Terns Pharmaceuticals, where he also served as CFO. The appointment gives Brii a CFO with experience leading biotech IPOs from his time as executive director of healthcare investment banking at Goldman Sachs.