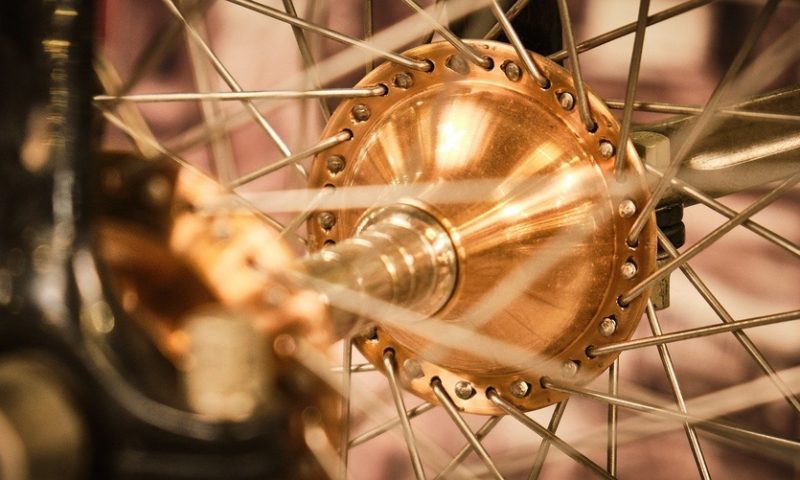 When Neil Kumar, Ph.D., started BridgeBio Pharma in 2015, he met a lot of rejection. Investor after investor passed on his idea: picking up rare disease treatments “lying fallow” in academia and developing enough of them simultaneously that they would make money. Now, five years, an IPO and more than 20 programs later, BridgeBio is showing its backers what it’s made of.

Kumar chalks the company’s momentum up to two things.

“Initial growth, well, it makes sense for any company. Going from zero to one or two is what anyone will do,” he said. But the ability to go beyond one or two programs to four in phase 3, four more in phase 2 and several in phase 1 or almost in phase 1? That comes down to a set of simple rules BridgeBio repeats over and over, and its decentralized “hub-and-spoke” model, he added.

The rules are simple: Put the patients and science first, think independently and be capital efficient. Its model puts each program in its own subsidiary with access to centralized resources, allowing the company to shift staff and funding between different assets as needed. And if a program fails? It won’t spell doom for the company the way it would for a one- or two-asset biotech.

Although all 21 of its programs are the “manifestation of those principles,” the company will present its four mid- to late-stage prospects to investors during an R&D day on Tuesday. These include acoramidis, a treatment for transthyretin cardiomyopathy (ATTR-CM); infigratinib, a Novartis castoff in development for bile duct cancers and dwarfism; BBP-631, a gene therapy for congenital adrenal hyperplasia, a hormonal disorder; and encaleret, a treatment for autosomal dominant hypocalcemia type 1, another hormonal disorder that results in abnormally high levels of calcium.

“They’re all great examples of what we’re trying to do: Create best-in-class and first-in-class medicines for high unmet need disease states,” Kumar said.

Of the four, acoramidis is the most advanced. It targets a form of the rare disease transthyretin amyloidosis (ATTR), which is caused by mutations in the TTR gene. People with ATTR make transthyretin, or TTR, proteins that fold incorrectly, which can cause symptoms such as neuropathy and cardiomyopathy, a disease of the heart muscle.

“There are more than 130 mutations that drive the disease that all do the same thing: destabilize the tetramer transthyretin. The worse destabilization you get, the worse disease you get,” Kumar said.

BridgeBio’s treatment is based on a genetic variant that prevents some people with the disease-causing gene from getting sick.

“It turns out to be super stabilizing, like Superglue for that destabilizing, falling-apart tetramer,” Kumar added. “The drug copies the action of that rescue mutation, so that we’re not only targeting the disease at its source … but we’re using human clinical genetics to teach us not just what drives the disease but also what solves the disease.”

The company expects to report top-line data from the phase 3 study of acoramidis in late 2021 or early 2022, with more data to come in 2023. It filed a rolling NDA for fosdenopterin, a treatment for molybdenum cofactor deficiency type A, in December.

With multiple programs heading for approval in the next couple of years, BridgeBio has signed several commercialization partners in different countries, including LianBio in China, Alexion in Japan and Medison in Israel. It’s also building its own commercial organization, helmed by Chief Commercial Officer Matt Outten. And unlike its decentralized development model, where each asset has its own team and subsidiary, BridgeBio is creating a centralized infrastructure that will confer economies of scale.

“Market access, patient hub services, disease awareness strategies, diagnostic partnerships—typical in our field—educating physicians to find patients, helping patients navigate their disease better and, ultimately, make sure people across the U.S., EU and worldwide have access to our drugs. Those are the things that should be centralized, and they’re all things we’ve been building out,” Kumar said.