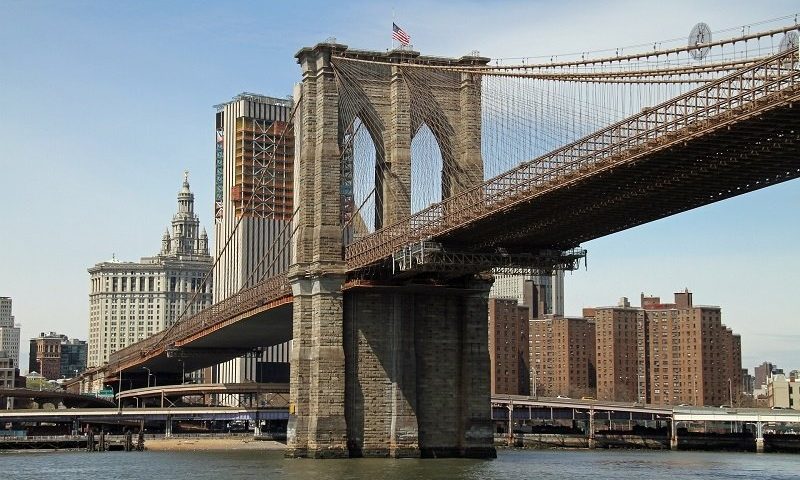 BridgeBio’s shot at entering a competitive market for a rare heart condition narrowed Monday after a “baffling” result in a phase 3 clinical trial where placebo patients bested those who received the treatment in a walk test.

Acoramidis failed to beat placebo on the study’s primary measure, a six-minute walk test, at Month 12 in patients with symptomatic transthyretin (TTR) amyloid cardiomyopathy, or ATTR-CM.

Analysts were shocked at the overperformance of the placebo arm of the trial. Patients who did not receive the study medication were able to walk farther, at nine meters, compared to seven in the treatment arm.

The failure on this measure could be troubling for Alnylam, which is testing Onpattro in the same indication with the six-minute walk test as the main goal.

“There is no obvious explanation for what happened” in BridgeBio’s study, called ATTRibute-CM, according to Stifel’s Jeff Preis.

BridgeBio said the treatment did show some improvement on quality of life and several biomarker improvements related to the condition were noted, which were secondary goals of the trial. Acoramidis was generally well tolerated, with 27% fewer treatment-emergent adverse events leading to death in patients receiving the drug compared to the placebo group.

“This result is disappointing and baffling. I am, along with many others, searching for answers regarding the [six minute walk test],” said CEO Neil Kumar, Ph.D., in the company’s statement. Kumar said the biotech is investigating context bias, training bias and an evolution in diagnosis and standard of care as reasons for the failure.

But Kumar is “still hopeful” the treatment will have benefit, since other measures in the study showed the drug was “pharmacologically active and well-tolerated” with improvement on quality of life and signs of mortality reduction.

Despite the results, BridgeBio will continue to move the oral small molecule through part B of the phase 3 trial based on a recommendation of the independent data monitoring committee. The company is confident that the trial could show some better results at a Month 30 endpoint that includes all-cause death and cardiovascular hospitalizations.

BridgeBio has the funding to complete the trial as well as move up to four candidates to their next development milestones over 2022 and 2023. The company has $800 million in cash, cash equivalents and marketable securities and could tap up to $300 million in portfolio milestones through the end of 2022. The biotech announced up to $750 million in debt financing in November.

ATTR-CM is a rare disease known for abnormal deposits of amyloid, a misfolded protein that can cause the heart’s chambers to stiffen up and eventually fail.

The RBC analysts said BridgeBio’s data are “another reminder of an intrinsically noisy endpoint” like the six-minute walk test, which is meant to measure a patient’s aerobic capacity during six minutes of walking.

BridgeBio is going up against some big competition in ATTR-CM. The disease already has an approved treatment in Pfizer’s Vyndaqel, and Alnylam is expecting a readout for Onpattro in the indication in 2022. The RNAi drug is already approved by the FDA for hereditary ATTR in patients with peripheral nerve disease.

Vyndaqel, which is paired with Vyndamax to treat ATTR-CM, pulled in $501 million for Pfizer in the third quarter.

Alnylam now has a “much higher” shot at success with its own program targeting the rare disease, according to RBC Capital Markets analysts. But the company will have to show clinical benefit from the treatment, now that BridgeBio’s drug has failed to beat placebo.

The acoramidis results could be a “net neutral” for Alnylam’s Onpattro as the competitive landscape has been “de-intensifie[d]” now that the BridgeBio offering has not bested Pfizer’s standard of care Vyndaqel.

But the placebo results were puzzling and could continue to be a risk for Alnylam, RBC said.