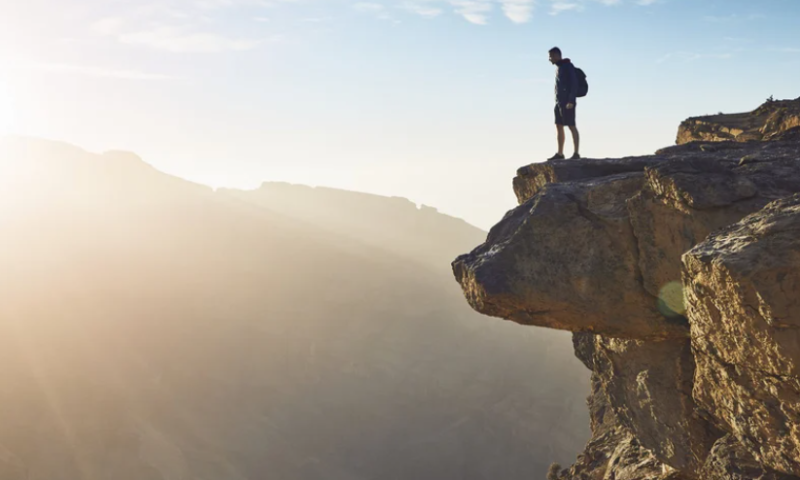 After a series of unfortunate events for BridgeBio Pharma, the biotech may be on a new upward trajectory as it unveiled positive data from 13 patients taking a drug to treat low calcium levels.

BridgeBio shared the phase 2b results this week at the 2022 Annual Meeting of the Endocrine Society held in Atlanta, which showed that the drug, encaleret, restored normal calcium and phosphate metabolism in individuals with a rare genetic condition called autosomal dominant hypocalcemia type 1 (ADH1).

The positive data follow a phase 3 flop in late 2021 for Bridge Bio’s lead asset acoramidis, along with subsequent rounds of layoffs and a tumbling share price.

However, things might be on an upswing for BridgeBio. After cutting down its clinical programs and putting six of its candidates on the block for out-licensing opportunities, the biotech is pinning its hopes on potential value driver encaleret. The oral medicine is being studied in disorders of calcium homeostasis, including ADH1, a condition that is typically inherited and can cause physical, cognitive and emotional symptoms including poor memory, loss of consciousness and seizures.

Encaleret, which has received both fast-track and orphan-drug designations from the FDA, was shown to restore normal mineral homeostasis, with mean values of blood calcium, urinary calcium and blood parathyroid hormone within the normal range by the fifth day of therapy. At Week 24 of treatment, 92% (12 of the 13 participants) had normal trough blood calcium levels without taking any extra-dietary calcium supplements or active vitamin D, while 77% (10 of 13) had normal urinary calcium excretion. No serious adverse events were reported, the company said.

Currently, calcium and active vitamin D supplements are the standard of care for ADH1 patients in efforts to achieve a healthy balance between blood and urine calcium—although this treatment is successful for less than 5% of patients. The phase 2b study used baseline data on standard of care for comparison.

BridgeBio is now prepping for a phase 3 study, dubbed CALIBRATE, which is set to start in the second half of 2022. After talks with the FDA, the specifications of the next trial were deemed necessary due to the small number of patients in the phase 2b, Mary Scott Roberts, M.D., senior director of clinical development at BridgeBio and clinical lead of the encaleret program, said during a June 13 investor call. The biotech needed to generate more safety data for a larger patient population, she said, adding that they also lacked a concurrent control in the phase 2 study.

CALIBRATE will be a two-arm study that compares the effect of encaleret to standard of care on blood and urine calcium for 24 weeks, with an expected data readout toward the end of 2023. If approved by the FDA, encaleret could be the first therapy indicated for ADH1 treatment.

Based on the latest readout, SVB Securities analysts said they continue to see encaleret as having a relatively high probability of a “shot on goal in a reasonably sized rare disease market.”

The positive data are part of a short string of good news for BridgeBio beginning in May, including a licensing deal with Bristol Myers Squibb that could garner up to $905 million eventually. A day after BMS handed over a hefty upfront paycheck, the biotech added $110 million to its coffers by selling off a rare pediatric disease priority review voucher to an undisclosed buyer. Between the upfront fee from the BMS deal and the voucher sale, BridgeBio generated $200 million immediately.

In May, CEO Neil Kumar candidly told Fierce Biotech about the company’s plans to whip BridgeBio into a “good shape to survive.” The strategy seems to be working—as of now, the biotech appears to be walking itself away from the cliff’s edge, though it still has a lot to prove.