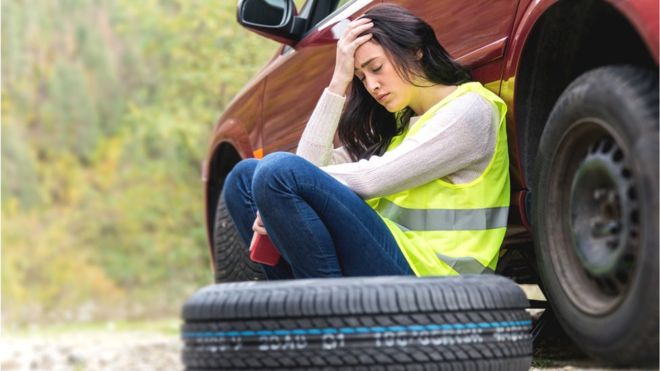 Car insurance costs are climbing for the first time since 2017, partly because of Brexit uncertainty, according to the AA.

Over the last three months, the cost of a fully comprehensive policy climbed 2.7% to £609.93 on average.

“But underlying all of this are concerns surrounding Brexit,” said AA’s director of insurance Janet Connor.

She said: “Regardless of what the final deal looks like, the market has continued to battle with the value of sterling.

“This has led to the rising cost of imported car parts, further adding costs to the car repair industry which ultimately finds its way to the premiums we pay.”

Another key factor is the Civil Liabilities Bill – which limits the cost of whiplash.

That was expected to take effect when the Bill became law last month, but will not now come into force for more than a year.

“Although the Civil Liabilities Bill has now been ratified, delaying the new provisions until April 2020 has meant that recent premium reductions in expectation that claims cost savings along with upward adjustment of the discount rate were premature, explained Ms Connor.

The AA survey echoes similar figures published earlier this month by MoneySupermarket which showed that premiums had hit their highest level since January 2017.

The website’s editor-in-chief Tom Flack said: “It is often more expensive to buy insurance in December as they are more cars needing it so insurers don’t have to compete as hard for business.

“That means it’s harder to tell if the rise in the final quarter of 2018 signals a long-term rise or is just a blip.”

The AA warned that younger drivers are feeling the biggest pinch having to face paying premiums averaging £1,317.

Ms Connor said: “Young and newly qualified drivers face a significant penalty when it comes to insurance pricing, not least because they have not built up a no-claim bonus.

“So it is no surprise that some take the risk of driving without insurance.”

John Blevins, pricing expert at Consumer Intelligence, said black box policies – which use technology known as telematics – are the best way to keep premiums down.

He said: “Average premiums are edging up with prices rising fastest for the over-50s.

“Telematics is making a major contribution to keeping prices under control in particularly for the under-25s who benefit from personalised pricing based on their good driving behaviour.

“If older age drivers want to take more control over premiums and to avoid broad-brush price rises based on their age, they should take a look at telematics.”

The AA has called for new drivers using telematics to be exempt from Insurance Premium Tax (IPT) to help cut the cost of policies.

The number of claims made by drivers with telematics boxes in their cars is up to a third less than those without, according to the AA.

“Not only would a cut in IPT for young drivers using telematic policies discourage uninsured driving, it would also improve road safety for everyone,” she said.

Bitcoin prices muted but volatility is on the rise, says Cboe analyst

Products Made of Threatened African Wildlife Sold at US Expo