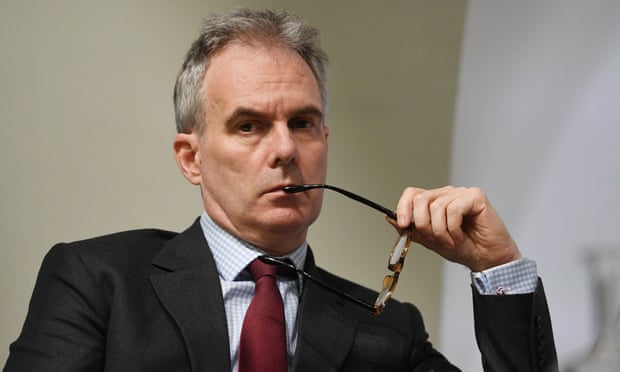 A senior Bank of England policymaker has warned more delay to Brexit could further depress business investment and damage the long-term economic outlook.

The Bank’s deputy governor, Ben Broadbent, said a delay beyond the new deadline of 31 October would harm Britain’s prospects as it faced the longest run of falling business investment since the second world war.

Speaking to the Press Association, Broadbent said the failure to chart a clear path before the original leave date of 29 March had left firms in limbo over investment decisions and major projects.

“It’s pretty clear that investment has been feeling the consequences of the uncertainty about Brexit and particularly the possibility of a bad outcome,” said Broadbent. He added that it “makes sense for firms to wait for news if they expect the news to come soon”.

“If you continually expect news to arrive imminently – a resolution – then that can have quite a depressing effect on investment,” he added.

The Bank’s forecasts issued last week showed the UK is heading for the longest run of falling investment in the post-war era, having already declined for four quarters in a row.

If this continues indefinitely, it could spell bad news for the economy, said Broadbent. “We rely on investment for making us collectively more productive and better off. That’s clear,” he said.

But assuming a deal is struck, the Bank is forecasting a surge in pent-up spending.

“We think there would be quite a strong bounce-back in investment,” he said. “These are not cancelled projects – it’s delay. If, as a business person, you’re assured that the worst thing is suddenly off the table, that has quite a powerful effect on your incentive to invest.”

Despite this rebound, the Bank is still forecasting business investment in three years’ time to be far short of the level the UK was due to achieve before the most recent delay and “miles behind” forecasts that preceded the EU referendum shock, according to Broadbent.

Stock Markets Fall After No Deal in US-China Trade Talks