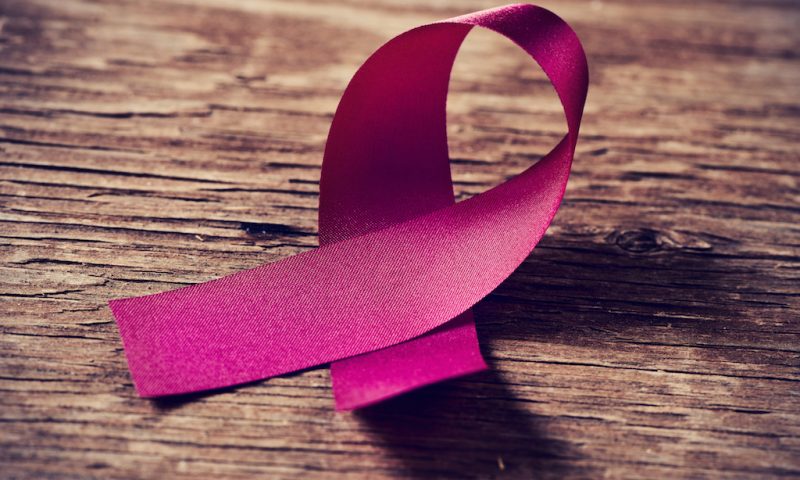 Several types of treatments are used against breast cancer, including chemotherapy, immunotherapy and drugs that target specific genes and proteins. But not all patients respond to them, so new options for reducing treatment resistance are in high demand.

Now, two research groups from Italy and the University of California, San Francisco (UCSF) have identified different mechanisms in breast cancer that they say could inspire the development of new drugs to improve response to existing treatments.

The Italian team, led by Francesco Nicassio from the Center for Genomic Science at the Italian Institute of Technology in Milan, focused on cancer stem cells, which can self-renew and give rise to new cancer cells. These stem cells are considered an attractive target in cancer research, not just because they promote tumor formation and progression, but also because they’re often resistant to traditional radiation therapy and chemotherapy.

Nicassio and colleagues hypothesized that short non-coding RNA molecules called microRNAs might assist cancer stem cells by regulating mRNA to control the types and amounts of proteins the cells make.

“We wanted to identify microRNAs required for the maintenance of normal mammary stem cells that are inherited by cancer stem cells and could represent potential therapeutic targets in breast cancer,” Nicassio explained in a statement.

According to the study, published in the Journal of Cell Biology, the researchers showed that the two molecules are essential for maintaining cancer cell populations. Patient-derived cancer cells without these two miroRNAs showed a reduced ability to form new tumors when transplanted into mice.

Removing miR-146a/b made breast cancer stem cells over 20 times more sensitive to methotrexate, a chemotherapy that works by inhibiting cancer cells from replicating its DNA. The researchers suggested that mir-146a/b regulates processes that are key for cell metabolism and DNA replication.

“While the molecular details remain to be determined, our results clearly show that reducing miR-146a/b levels represents an attractive approach to overcome some forms of drug resistance in the clinical setting, unmasking a ‘hidden vulnerability’ exploitable for the development of anti-cancer stem cell therapies,” Nicassio said.

The UCSF team focused on the extracellular matrix surrounding triple-negative breast cancer cells (TNBC) for clues to fighting treatment resistance. They pointed to NF-kB, a transcription factor that regulates genes related to inflammation, as a possible target, according to a study published in the Journal of Experimental Medicine. Its activation has been linked to enhanced cancer cell proliferation and survival.

The UCSF team started by analyzing the extracellular matrix that surrounds TNBC cells that were taken from patients’ tumor samples. This matrix offers structural and nutritional support to the cells, with protein collagen its main component.

In untreated TNBC, the collagen proteins in the matrix were aligned in a way that made the matrix stiffer than it is in healthy breast tissue, the team found. But after chemotherapy, the collagen fibers in the surviving tumor became much softer.

“This raised the intriguing possibility that the softened, remodeled extracellular matrix might be causally linked to the pathogenesis of the treatment-resistant, residual tumor tissue,” team leader Valerie Weaver said in a statement.

Indeed, in both lab dishes and mice, tumors surrounded by a softer extracellular matrix were found to be more resistant to radiation and the widely used chemotherapy paclitaxel.

In that matrix, the activation of NF-kB counteracted another signaling protein called JNK, the team found. Cancer cells grown in a stiff matrix activated JNK, which made the cells prone to dying in response to stress.
The researchers treated mice with an NF-kB inhibitor and showed it could improve response when combined with radiotherapy. The team suggested that therapies that modulate NF-kB or JNK might be useful in improving treatment outcomes for TNBC patients.

Still looking for the perfect face mask? The U.S. government is, too