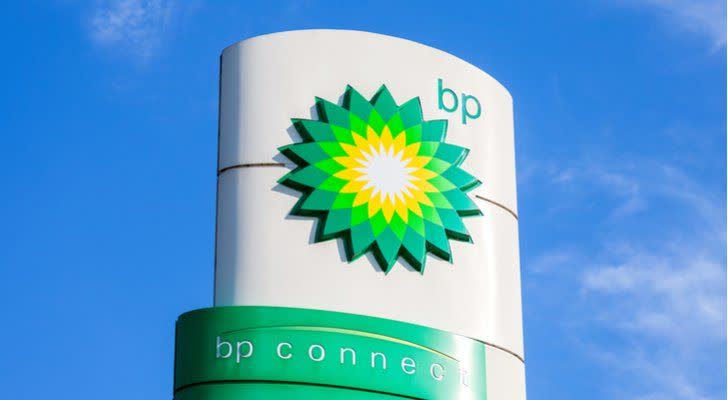 BP PLC said Tuesday that it expects to have reached its $35 billion net debt target during the first quarter of 2021 as a result of earlier than expected delivery of disposal proceeds and a strong business performance.

The FTSE 100 oil major said it received around $4.7 billion of disposal proceeds in the first quarter.

Net debt had been reported at $38.9 billion as at the end of 2020, and was previously expected to increase during the first quarter of 2021.

BP had promised to return at least 60% of surplus cash flow to shareholders by way of share buybacks, subject to maintaining a strong investment-grade credit rating, once it reduced net debt to $35 billion.

BP said it now expects 2021 disposal proceeds at the top end of the previously guided range of $4 billion-$6 billion.

Artificial intelligence has advanced so much, it wrote this article