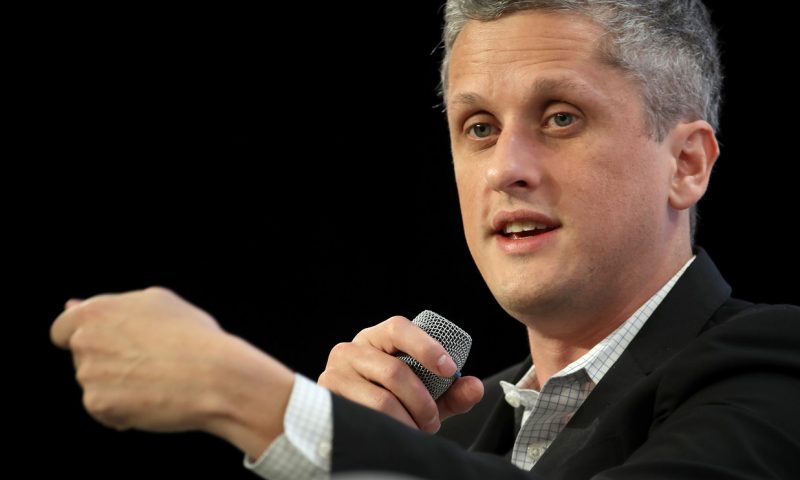 After initially jumping more than 14% in extended trading, Box shares were last up 7.6%.

“We are obviously super happy with a dramatic improvement in profitability and operating profits, given a very dynamic and complicated [financial and health] climate,” Box Chief Executive Aaron Levie told MarketWatch in a phone call after the results were announced. “But we need to remain laser-focused on the second half of the year, especially with our enterprise suites.”

Analysts surveyed by FactSet forecast net income of 12 cents a share on sales of $189.6 million.

The company, which provides cloud-based solutions, expects to continue to benefit from a surge in work-from-home users: It raised full-year revenue guidance to a range between $767 million and $770 million, from $760 million to $768 million. Reflecting demand was a 9% increase in second-quarter billings to $188.8 million.

Gold and silver futures finish at highest in a week