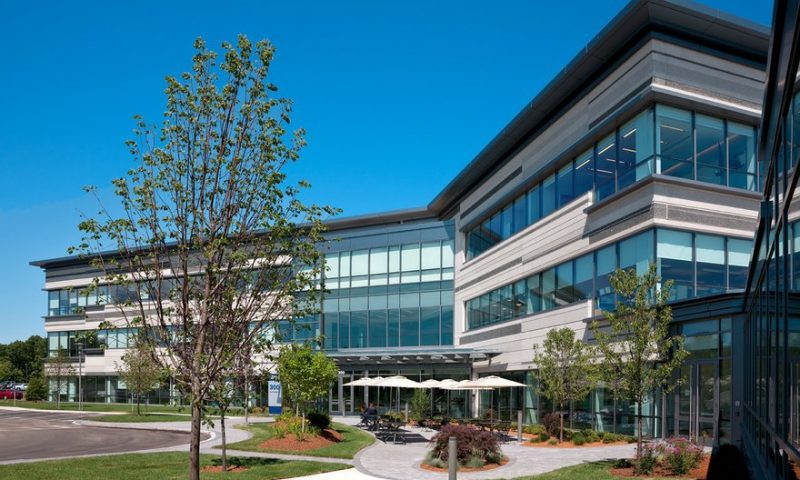 Boston Scientific’s tumor-targeting glass microbeads continue to shatter expectations for cancer treatment. The latest results of a long-term study showed adding TheraSpheres to a standard chemotherapy regimen could extend survival for patients with colorectal cancer that has spread to the liver.

Nearly 2 million cases of colorectal cancer are diagnosed each year, with about one-third of cases ultimately metastasizing to the liver, where they’re typically treated with a combination of surgery and chemotherapy.

Each of the miniscule beads contains a small but mighty dose of Y-90, a radioactive isotope of yttrium with a half-life of less than three days. The beads are planted directly in a tumor by a catheter, helping minimize the dose and damage to nearby healthy tissues.

In the study, TheraSpheres were used in tandem with chemotherapy as a second-line treatment for liver-dominant colorectal cancer patients who saw their disease worsen either during or after their chemo. A total of 215 patients received the combination therapy in the randomized trial, while another 213 were treated with a standard protocol.

According to late-breaking data presented at the annual congress of the European Society for Medical Oncology, those treated with the microspheres saw improvements in progression-free survival both overall and in the liver specifically, meeting both of the study’s primary endpoints.

On average, the study group’s systemic progression-free survival rate improved by just under one month compared to those treated with chemotherapy alone, to a median rate of eight months. The liver-specific rate, meanwhile, saw a boost of almost two months over the control group, to a total of 9.1 months.

The microbeads have been cleared for use in treating liver-dominant metastatic colorectal cancer in Canada, Europe and parts of Asia, and Peter Pattison, Boston Scientific’s president of interventional oncology, said that the promising results of the EPOCH trial will support the company’s upcoming submission to the FDA.

Earlier this year, the TheraSpheres were approved by the U.S. agency to help treat patients with hepatocellular carcinoma, the most common type of primary liver cancer. The approval came after a study showed 100% of patients treated with the microspheres had at least a partial response to the treatment.

Shortly after, in late March, Boston Scientific released data from another study further proving the treatment’s ability to shrink inoperable liver lesions while also limiting the damage to surrounding healthy tissue—ultimately improving survival rates across the board.

The TheraSpheres are currently being studied in the treatment of tumors in the prostate and brain. In the latter category, the device received the FDA’s breakthrough designation earlier this year for its potential to target glioblastoma.

ESMO: Mirati pulls away from Amgen in colorectal cancer with rival KRAS drug