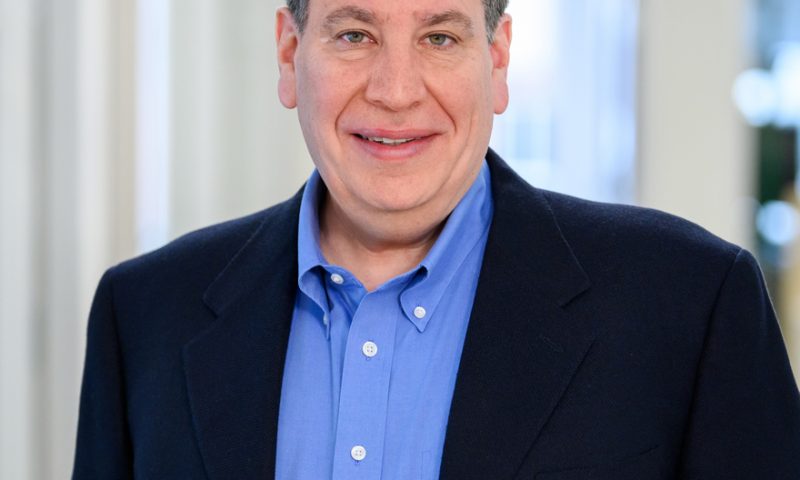 Craig Basson, M.D., Ph.D., joins the early-stage private biotech after serving at the Swiss Big Pharma for a decade, most recently as its global head of translational medicine (cardiovascular and metabolism) where he led the team developing new programs to translate basic findings into new drugs.

“His proven track record for innovation and drug development will support our mission of addressing unmet medical needs for larger patient populations.”

Chris Viehbacher’s Gurnet Point launched Boston back in 2015 with a $600 million financial commitment. Since then, Boston, under the leadership of Armstrong, scoured the world for the best available assets in any therapeutic area that have advanced as far as IND-enabling studies but no further than phase 2, resulting in deals with Daiichi Sankyo and Pierre Fabre.

The hunt for assets led Boston back in 2018 to sit down with GSK and Novartis and strike two of its biggest deals to date, which saw it pick up three anti-infectives jettisoned by Novartis in its retreat from the field and five programs put on the back burner at GSK following the appointment of Emma Walmsley as CEO. Half of the programs were at the time of the deal in clinical development or on the cusp of phase 1.

The most advanced of the licensed assets was BOS-228, an ex-Novartis monobactam that is in phase 2 in patients with gram-negative bacterial infections. Boston also picked up two phase 2-ready drugs from GSK. One of the ex-GSK drugs is a RET tyrosine kinase inhibitor in development in irritable bowel syndrome with diarrhea. The other is an acne drug that inhibits DGAT1.

“Boston Pharmaceuticals’ strategy of following the data and selectively advancing a portfolio of high value candidates into differentiated therapeutics excites me,” added Basson. “I am thrilled to join Boston Pharmaceuticals at this time of important growth for the company and look forward to leveraging my experience to accelerate the development of the pipeline and to continuing to bring novel medicines to patients in need.”

He takes over from its former CMO Peter Ho, M.D., Ph.D., an ex-Epizyme executive who had been in the role for just two years.