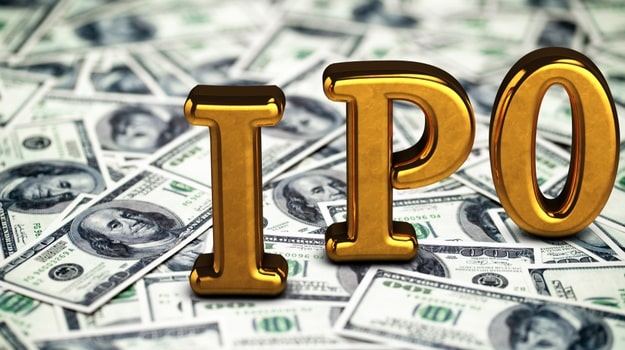 Bolt’s lead asset is a conjugate of the HER2-targeting chemotherapeutic antibody trastuzumab with a TLR 7/8 agonist. Preclinical data suggest that the antibody-drug conjugate, BDC-1001, can both target HER2 and activate antitumor myeloid cells in the innate immune system, following intravenous delivery. The candidate is in Phase I/II testing in breast, gastric, and other solid cancers expressing HER2, as a monotherapy and in combination with Merck & Co.’s Keytruda. And in December, Bolt presented a poster at the San Antonio Breast Cancer Symposium 2020 with early data from the trial suggesting no dose-limiting toxicities or drug-related severe adverse events.

The company also has additional antibody-drug candidates in development including BDC-2034 for solid tumors. BDC-2034 merges a TLR7/8 agonist with an antibody known to boost phagocytosis of cancers expressing CEACAM5. With its second platform, Bolt is developing monoclonal antibodies that agonize TAM1 on tumor-supportive macrophages, reprogramming them to resemble tumor-destructive macrophages that recruit pro-inflammatory cytokines. Both programs are in preclinical development.

Meanwhile, Vor’s IPO comes on the precipice of launching clinical trials for its lead candidate VOR33, which are hematopoietic stem cells engineered to lack the protein CD33. The company announced last month it had filed an Investigational New Drug (IND) application for VOR33, and it plans to launch a Phase 1/2 study in patients with CD33-positive acute myeloid leukemia (AML) at high risk for relapse during the first half of 2021. The strategy for the trials is to first demonstrate cell engraftment before adding in Pfizer’s CD33-targeting antibody-drug conjugate Mylotarg.

Vor is also planning to combine VOR33 with VCAR33, chimeric antigen receptor-T cells that target CD33. Vor licensed the cell therapy, currently in Phase I/II trials in children and young adults with relapsed or refractory AML, from the National Cancer Institute in November. The company has a combination in IND-enabling studies.

The companies cap a big week for biotech and life science companies. Sana’s IPO is the largest-ever for a preclinical stage company. On Wednesday, Sensei Biotherapeutics and Landos Biopharma priced their own IPO, with the companies expecting to raise $133.0 million and $100 million, respectively. Also this week, Aspira Women’s Health announced the pricing of a $45 million public offering, and Equillum announced an agreement to raise at least $25 million from life science institutional investment funds managed by Decheng Capital.