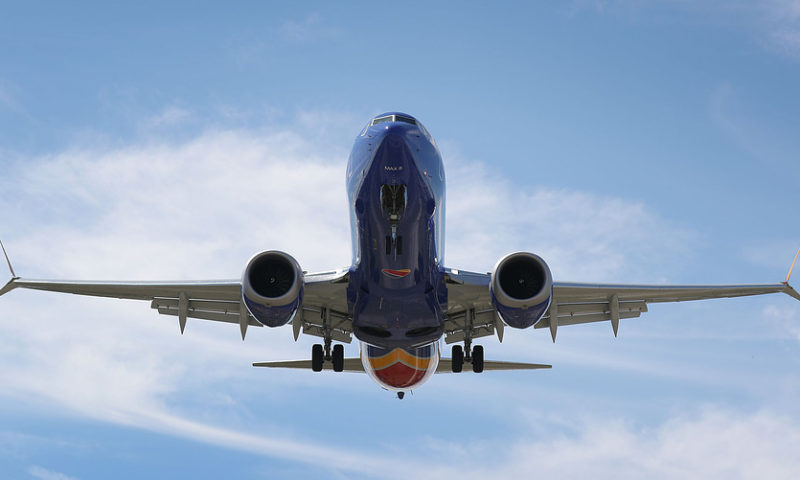 U.S. Sen. Chuck Schumer wants Boeing to be removed from a Federal Aviation Administration rule-making committee as investigations deepen into both the company and regulator’s role in two deadline airline crashes.

Senate Democratic Leader Schumer said Sunday that Boeing BA, +1.86% should be suspended from the Aviation Rulemaking Advisory Committee, which makes recommendations on airline industry regulations. He also wants the membership and activities of the committee to be made public and suggested further reforms to the committee.

Congress is looking closely at the relationship between Boeing and the FAA after two recent deadly crashes. Both crashes involved a Boeing jet green-lighted by the U.S. regulator, which relied heavily on safety assessments made by Boeing employees.

The FAA said it had not received Schumer’s request and would provide a response when it does. A representative for Boeing was not immediately available.